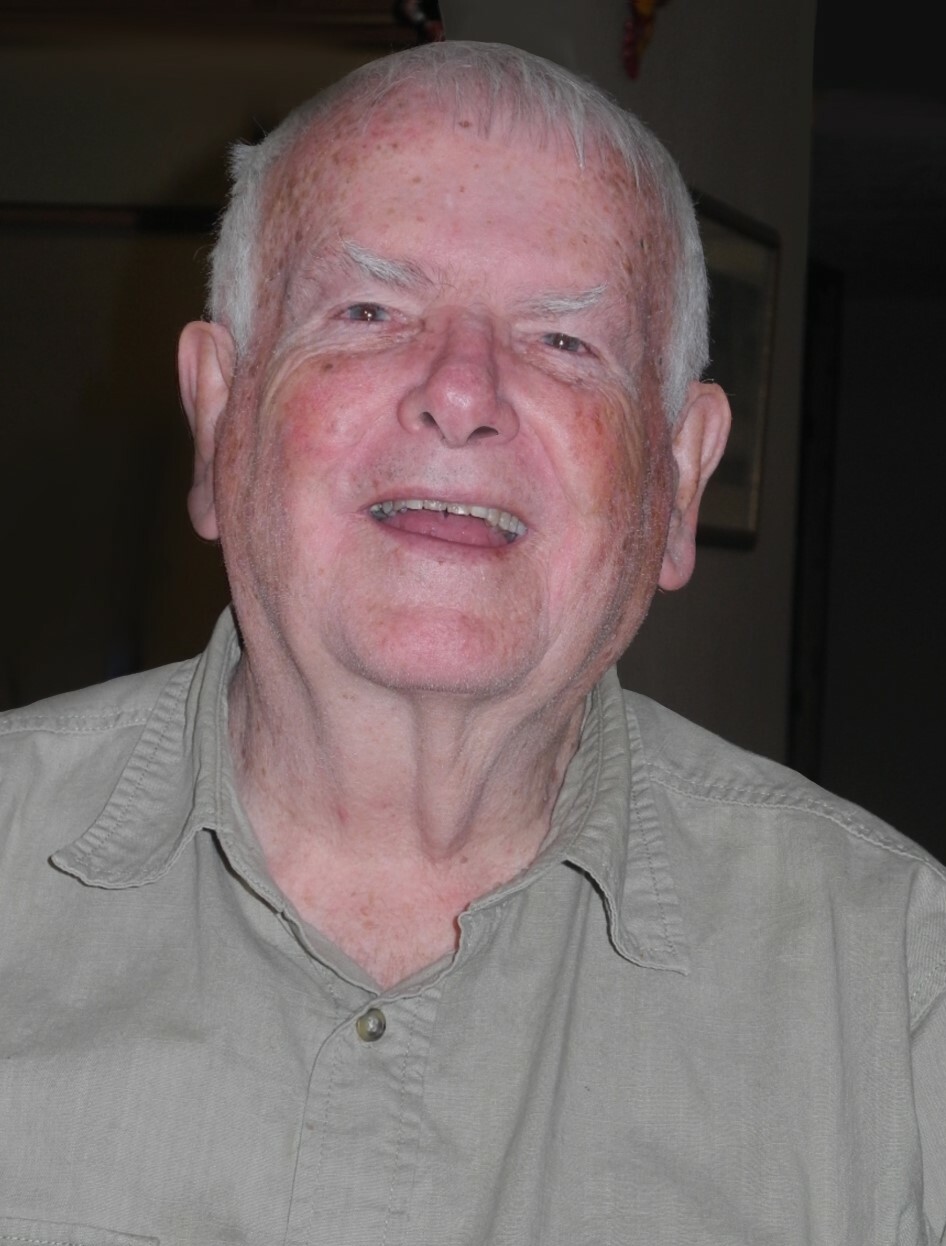 William (Bill) Allister Noble, affectionately known as Sandy, 89, of Albuquerque, NM passed away peacefully in his sleep on December 31, 2021.

Bill was born on April 20, 1932, in Nagercoil, Tamil Nadu, India during the British Raj. He was the youngest of four children born to Dr. William Alexander Noble and Etna Dodd Noble. His father was a Salvation Army missionary doctor who ran the Catherine Booth Hospital in Nagercoil from 1921 to 1960. Bill’s family lived on the grounds of the hospital which were always bustling with patients, their families, and hospital staff. He and his brother attended Breeks, a boys boarding school in Ootacamund, nestled in the highland forest adjacent to botanical gardens. It was there that he developed a deep love for nature and for the area’s indigenous people; specifically, a tribe called the Toda who had a hamlet next to his school. At 18 he left India for the United States where he earned a BA and MA in Geography from the University of Georgia in Athens. While married to Louisa Booth he completed his PhD in Cultural Geography/Anthropology from Louisiana State University in 1968. He spent his career working as a professor at the University of Missouri, Columbia. He retired in 1996 and moved to Bend, OR to be near family.

Bill had incredible curiosity, a passion for research, and a love of nature photography and all inhabitants of the natural world. He considered India his spiritual home and focused his academic research on India and the Toda. He published widely and collaborated often. His areas of expertise included Toda architecture, temporal changes in grasslands, early agriculture, Hindu temples, Nilgiri geology, centered courtyards, peasant dwellings, knives, prehistoric ruins, tribal settlement patterns, and the evolution of the Toda from nomadic buffalo herders to farmers. He photographed “Sati” memorials across India, a Hindu practice in which a widow sacrifices herself on her husband’s funeral pyre. In the United States, he published articles on bristlecone pines, tobacco barns in Missouri, and an Antebellum plantation in Georgia. He dedicated time to researching impatiens that occur on the coasts of both India and Africa to further support the idea of continental drift, and the long-range, high-altitude migrations of certain bird species.

When we, (his daughters) were young, he took advantage of his summers off to take us on two six-week camping trips across the American Southwest. Other adventures with him included trips to India, China, and the Galapagos. He was the parent who arrived with his sleeping bag and a list of esoteric adventures to occupy the month ahead. We were always chasing down a rare flower, migrating birds, or an endemic mammal - sometimes with no luck. He could sleep anywhere and made friends wherever he went. He was our greatest fan and lifelong cheerleader. We are grateful that he moved to Albuquerque to be part of our lives for the past decade.

Bill is preceded in death by his sister Dorothy Floyd of Atlanta, GA, his brother John Noble of Bend, OR, and Charlie Noble who died in childhood. He is survived by his daughters Catherine Noble (Nick Nuccio) and Jennifer Noble, two grandchildren, Sophie Nuccio and Max Noble, five nephews, and a niece.

We wish to thank his numerous caretakers for their tireless loving care and friendships. We plan to fulfill his wish to scatter his ashes on Mukurthi peak in South India in 2023. A celebration of his life will be held in Albuquerque, on June 11th. Contact his daughters for details.