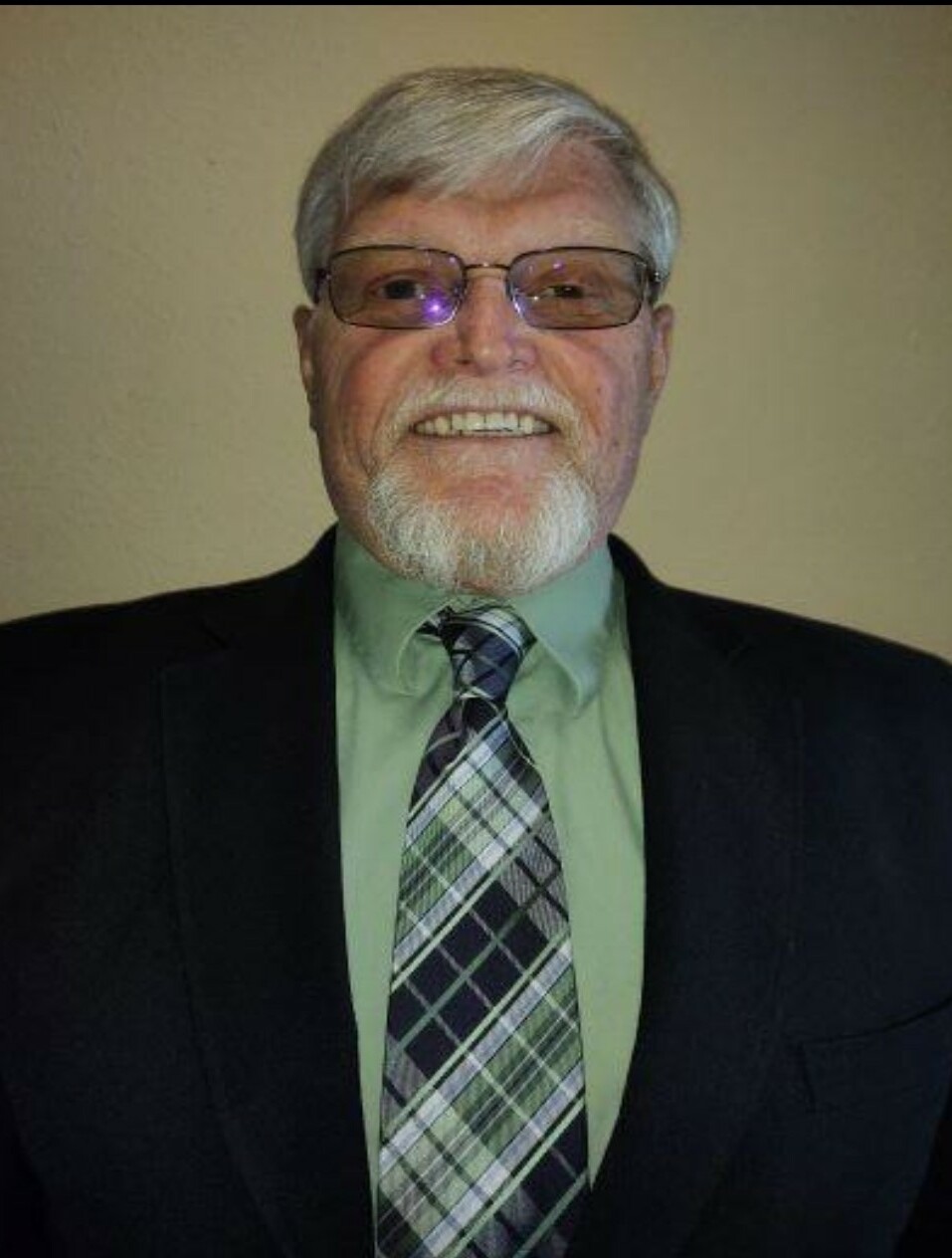 Dan was born June 22, 1956, to C. Darrell and Irene E. (Hensell) Stouffer. He was raised in Ligonier Pennsylvania and graduated from Ligonier high School with the class of 1974. Dan served in the United States Marine Corps from 1974 to 1978 and was honorably discharged. Dan married Janet Louise Finn in 1979. In 1981 he and his wife moved to Hopewell Jct., New York where he worked with International Business Machines (IBM) as an equipment technician and was with the company for 12yrs. Dan married Betty Jean Tompkins in 1985. In 1993, he and his family moved to Rio Rancho, New Mexico where he worked with Intel Corporation till his retirement in 2013.

Dan had an Associates Degree in specialized Technology from Pittsburgh Institute of Aeronautics. He graduated from University of Phoenix in 2003 with a BS in Management. Later he gained a dual- masters from Webster University in Human Resources Development and Management Leadership. In 2015 Dan gained a Masters in Health Care Administration from Grand Canyon University.

Dan volunteered with several non-profit organizations. Big Brothers Big Sisters of Central New Mexico where he served a s a board member and was also the proud “big brother” to Jordan Leonard for 9 years. Other organizations include Children’s Grief Center of New Mexico; Wanagi Wolf Fund and Rescue; and Wings for Life International where he also served as a board member. Dan enjoyed fishing and hiking in the beautiful New Mexico Wilderness. He was a member of the American Legion.

The family asks that in lieu of flowers, donations be made to Big Brothers Big Sisters, The Children’s Grief Center of New Mexico, Wanagi Wolf Fund and Rescue, Community Link, Albuquerque International Balloon Fiesta, and Wings for Life international.