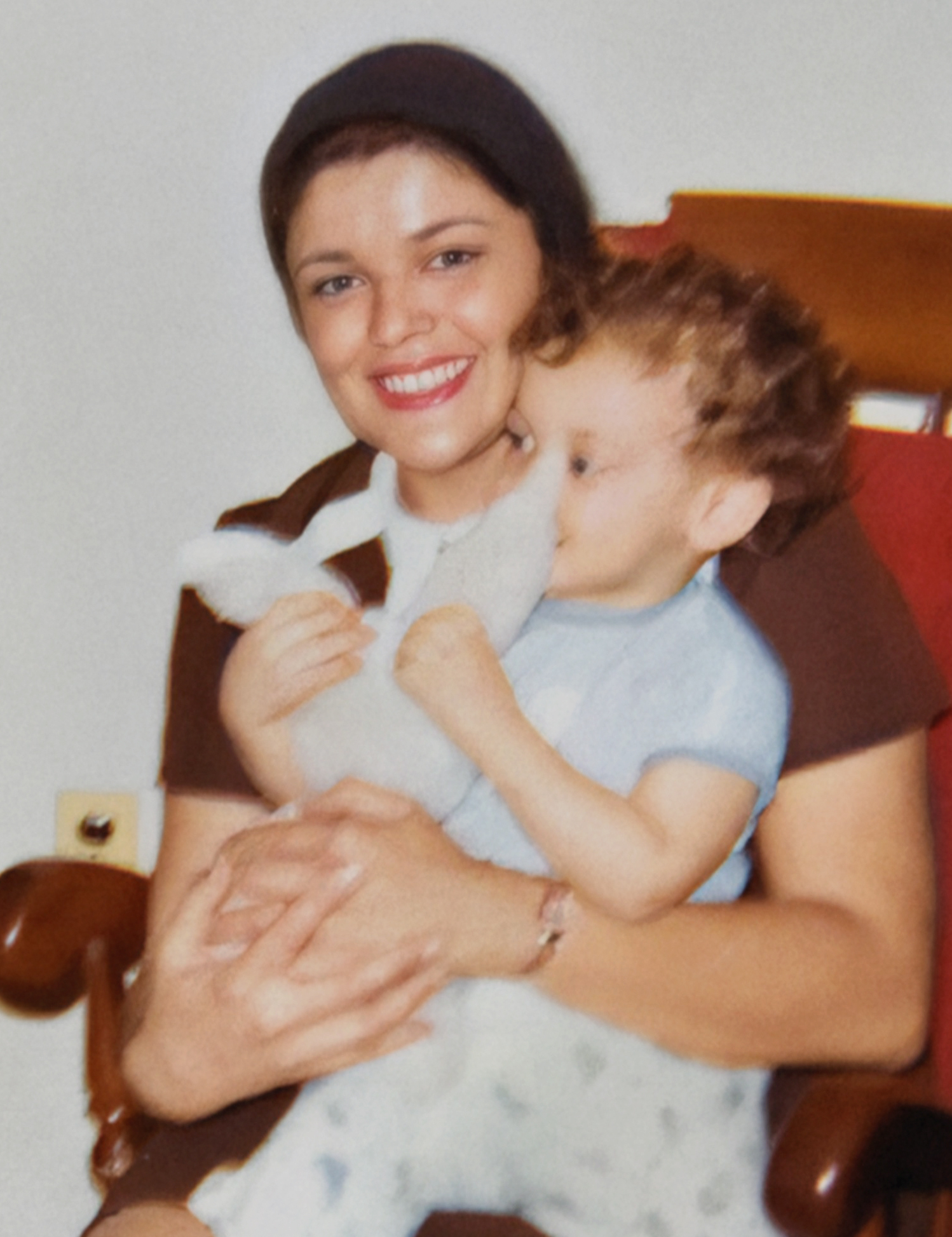 Gloria Garcia, 82, passed away on February 19, 2022 in Albuquerque, New Mexico. In her final years she courageously battled both cancer and liver disease. She died peacefully in her sleep with her loving sister by her side.

Gloria was born in Los Angeles, California. As part of a military family growing up, she moved frequently, both within the United States and abroad. She eventually attended St. Francis Hospital School of Nursing in New Jersey. Following nursing school, she enrolled in the Army, where she met her first husband, and father of her two children, Richard Goldstein. Following her divorce, Gloria worked full time while raising two children on her own for many years.

Gloria later moved to Denver, Colorado, where she met her second husband, Fred Garcia. Together they moved to Santa Fe and Chimayo New Mexico for many years before eventually retiring in Ajijic, Mexico. Following Fred’s death, Gloria became rooted in the Ajijic community, developing many good friendships and volunteering at the local orphanage.

Gloria spent the majority of her career as a nurse and nurse anesthetist. She worked in an Army MASH unit in South Korea, and in hospitals in Tampa, Cincinnati, Denver and Santa Fe. In her later years, she worked for private physicians, taught nursing at Northern New Mexico College, and became a traveling nurse in cities all over the country. Although she was already an accomplished nurse, Gloria recognized the importance of higher education, and went back to school to obtain her bachelor’s degree in Nursing from the University of New Mexico, and her master’s degree in Nursing from Case Western University in Ohio. Thousands of doctors, nurses, patients and students have benefited from Gloria’s dedication to the nursing profession and passionate desire to help others.

Described as an “angel” by her family and friends, Gloria was a free-spirited adventurer who loved to travel. She was steadfast in her decision making, and never complained about her circumstances, no matter how difficult the situation. She was radiant and beautiful, had an infectious laugh, and was always kind and empathetic to anyone she met. Gloria’s positivity was deep, genuine and spiritual, and flowed to everyone around her. She was also a devout Christian and active in her church. She will be sorely missed by her family and friends, but they are comforted in knowing that she is now in the care of her Savior.

Gloria is survived by her two sons and their spouses, David and Heather Goldstein and Ben and Laura Goldstein; four loving grandchildren, Aaron, Matthew, Jonus and Elias; her sisters Diane Blake and Cecelia Spears, and her brother Gabe Garcia. Gloria was the best mother, daughter, sister, wife, grandmother, and friend that anyone could hope for.

Gloria will be laid to rest in the same cemetery as her mother and father, Santa Fe National Cemetery. A graveside service will be held on April 1st, 2022 at 9:45 a.m. The family has requested that no flowers be sent.