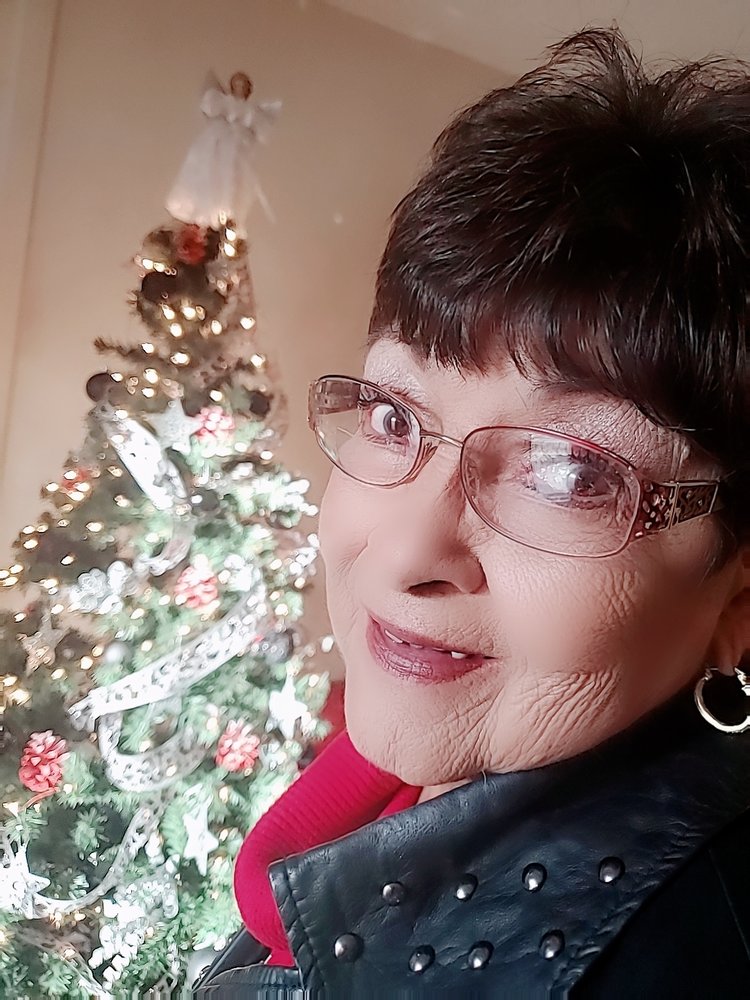 Esther Lou Apodaca (Cobos), 75, passed away peacefully on June 4, 2021 surrounded by her 3 children.

Esther is preceded in death by both her parents, Jesus and Dora; Brothers Eddie, Ernie, Cylvinio and Baby Orlando; and Sister Eleanor (Gigi). She is survived by her three children Ruby, Gabriel, and Eleanor (Ellie); four grandchildren Dominic, Roman, Eric and Genessa; two great grandchildren Lucca and Oliver; Sister Betty and Brothers Carlos, Louie, Jesse and Orlando; and Stepmother Margaret. She is also survived by many nephews, nieces, cousins and extended family members.

Esther was a devoted Mother, Grandmother, Sister, Aunt and Friend. She was a beacon of knowledge, support and words of wisdom to anyone in need. She was full of life with a great sense of humor. She lived life her way and on her terms.

She will be greatly missed by her family and friends.

To send flowers to the family or plant a tree in memory of Esther Apodaca, please visit Tribute Store

Share Your Memory of
Esther
Upload Your Memory View All Memories
Be the first to upload a memory!
Share A Memory
Send Flowers