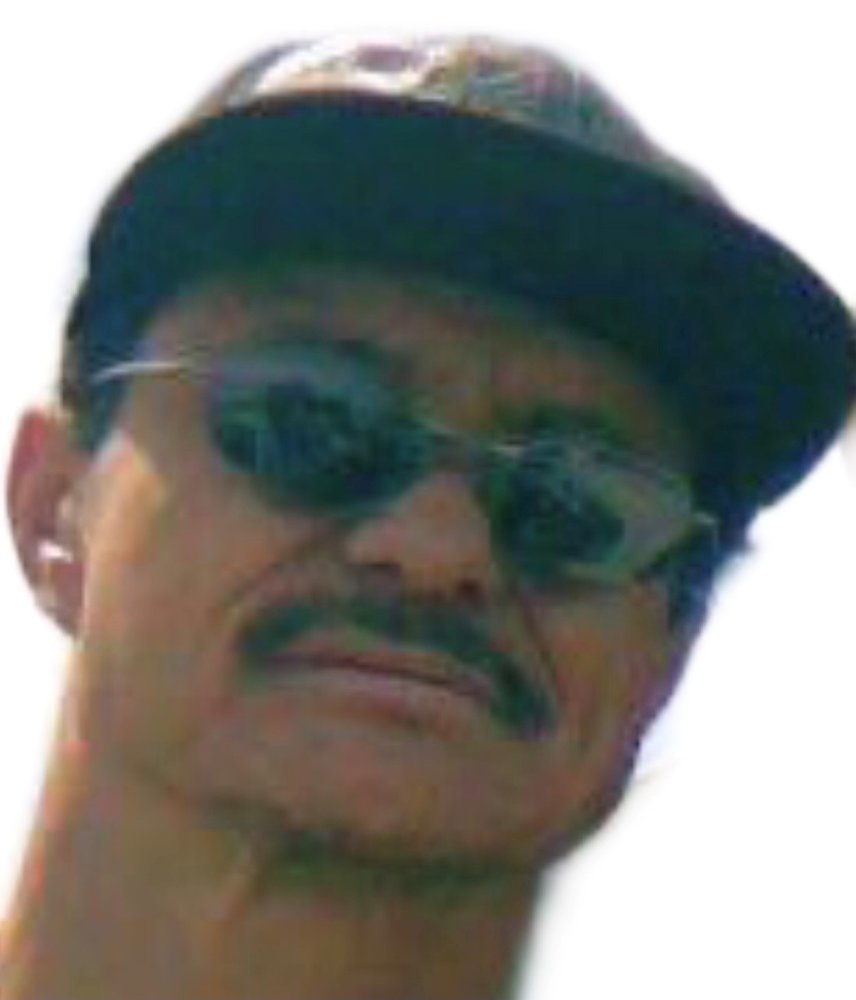 It is with great sadness, that we announce the loss of our beloved, MANUEL D. BENAVIDEZ JR.- AKA Beatle, of Chimayo on Monday, July 12, 2021. He has gone to be with his Heavenly Father at the young age of 55 years. Anyone who had the opportunity to spend time with Manuel would say that he was a very humble person. He would help anyone in need. Manuel was proceded in death by his father, Manuel Benavidez Sr; grandparents, Ignacio and Adelia Trujillo; brothers, Gaylord Trujillo and Juanito Archuleta; nephew, Rickie Burrell; aunt, Anabel Gonzalez; uncle, Michael Trujillo all of Chimayo. He will be lovingly remembered by his mother, Margie Benavidez; his three sons, David Montoya, Anthony Montoya, and Jimmy Benavidez; his six grandchildren, Julian, Ruby Anna, Victoria, Jacob, Jimmy, and Avery Anna; his 3 siblings, Cindy Burrell, Eugene Burrell, and Michelle Maldonado (Enrique); aunts, Loretta Duran; Evelyn Baca (Orlando); uncle, Jerry Trujillo. Manuel will be remembered by his numerous nieces, nephews, cousins, and extended family, and dear friends. The Family of Manuel is extremely grateful for all the thoughts and prayers during this grief- stricken time.

To send flowers to the family or plant a tree in memory of Manuel Benavidez Jr., please visit Tribute Store