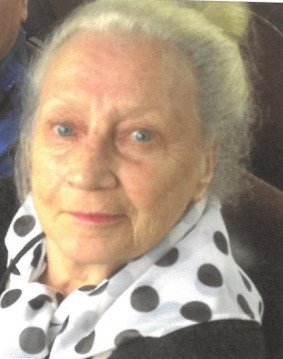 On Monday, June 28th, we said Auf Wiedersehen to Ingrid Emmi Espinda. A long time resident of Albuquerque, died peacefully at Presbyterian Hospital at the age of 81 with her two sons by her side. Born in 1940 in Darmstadt, Germany, the daughter of Walter and Lisa Nicolaus. Ingrid married Sam Espinda and moved to the United States 1960. As the wife of a military career man, they traveled and lived in Hawaii and Japan before settling in Albuquerque in 1976. Ingrid worked as a cashier at the base exchange in both Japan and Hawaii and then a hand engraver and manager at the watch repair shop on Kirtland Air Force Base. Later in her life she was the events coordinator and volunteer for Las Palomas Senior Center. Ingrid was an accomplished hula dancer and Japanese doll maker, a passion she shared and taught her friends and family.

Memorial services will be announced at a later date.

To send flowers to the family or plant a tree in memory of Ingrid Espinda, please visit Tribute Store

Share Your Memory of
Ingrid
Upload Your Memory View All Memories
Be the first to upload a memory!
Share A Memory
Send Flowers