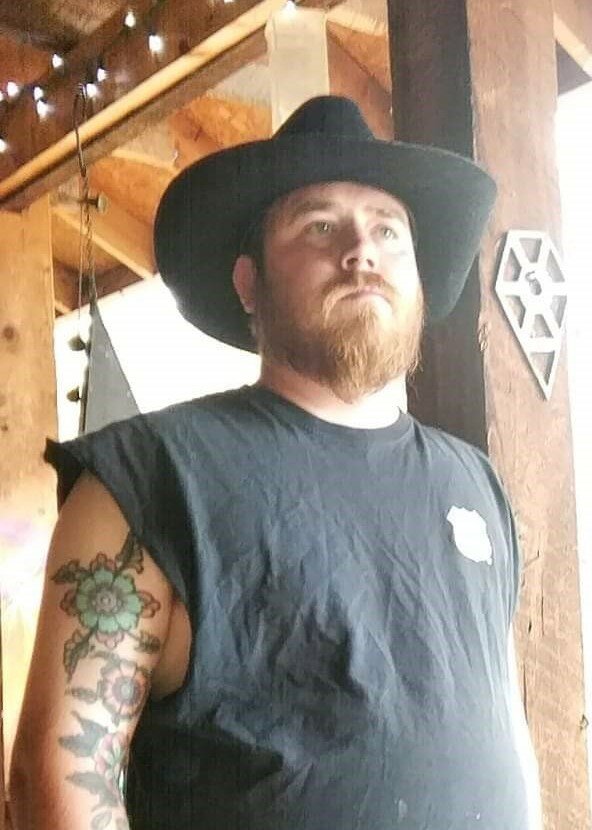 Joshua O'Neal Cooper, resident of Pecos New Mexico, Passed away on Thursday August 26,2021, at the of 30. He was born on December 22,1990, in Kerrville Texas and at the age of 2 moved to Las Vegas New Mexico with his mother and stepfather.

Josh attended West Las Vegas schools where he developed a love for music, joined band and excelled at playing the drums. He moved to Española with his mother and sister where he worked at Buffalo Thunder and attended Santa Fe Community College. Josh then moved to Pecos with his mother and sister where at a few places in the village and met the love of his life, Angelina. Josh will be most remembered by his beautiful eyes, warm smile, and his kind heart.

Honoring Josh's wishes, he will be cremated, and a memorial will take place (to be announced). Josh’s mother Michelle will be holding on to her baby boy so no burial will take place and a private reception for the immediate family will follow. Arrangements are being made by Riverside Funerals Home.

To send flowers to the family or plant a tree in memory of Joshua Cooper, please visit Tribute Store

Share Your Memory of
Joshua
Upload Your Memory View All Memories
Be the first to upload a memory!
Share A Memory
Send Flowers