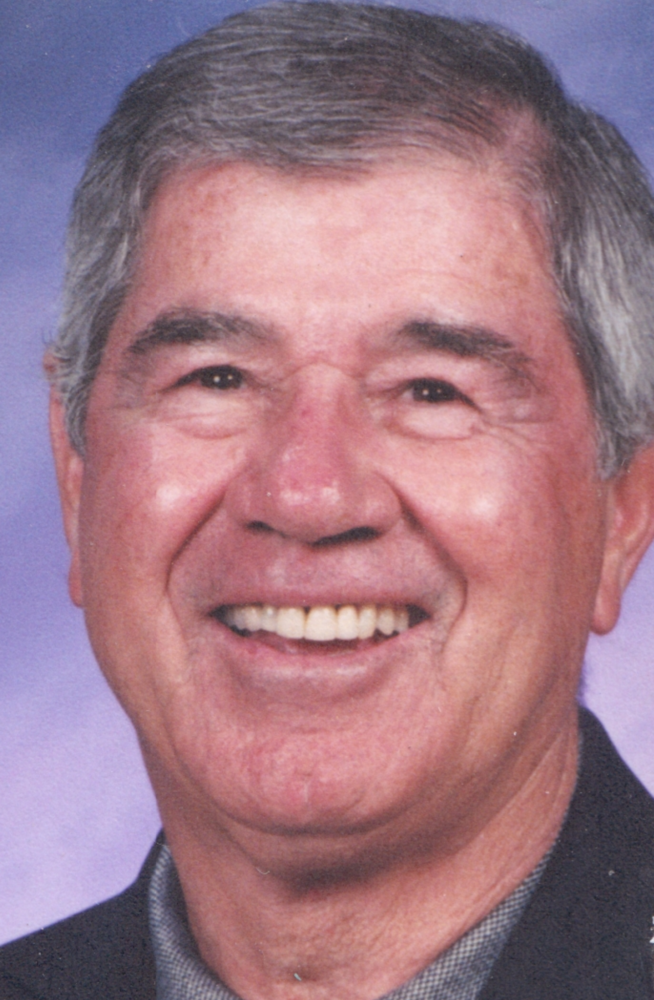 Sostenes Montano was born in November 1931 in a small town of New Mexico. He was one of several children growing up outside of Denver in Brighton, Colorado. Too young to fight in WWII, he enlisted into the Army as soon as he was eligible. He was a proud member of the 82nd Airborne Division. After he left the Army, he eventually settled in Hollywood, CA. It was there he met and married Dorothy. He was married to Dorothy for more than 60 years. During their marriage they had two sons. Sostenes was actively involved with his church and earned his Confraternity of Christian Doctrine. He loved meeting new friends and was an avid reader.

Sostenes montano is survived by his wife, Dorothy, of Rio Rancho, two children, their spouses, grandchildren, and great-grandchildren. He was preceded in death by his parents and siblings.

Memorial service will be held at Riverside Funeral Home Chapel in Albuquerque on September 3, 2021 at 10AM. Service is open to family and close friends.

To send flowers to the family or plant a tree in memory of Sostenes Montano, please visit Tribute Store
Friday
3
September