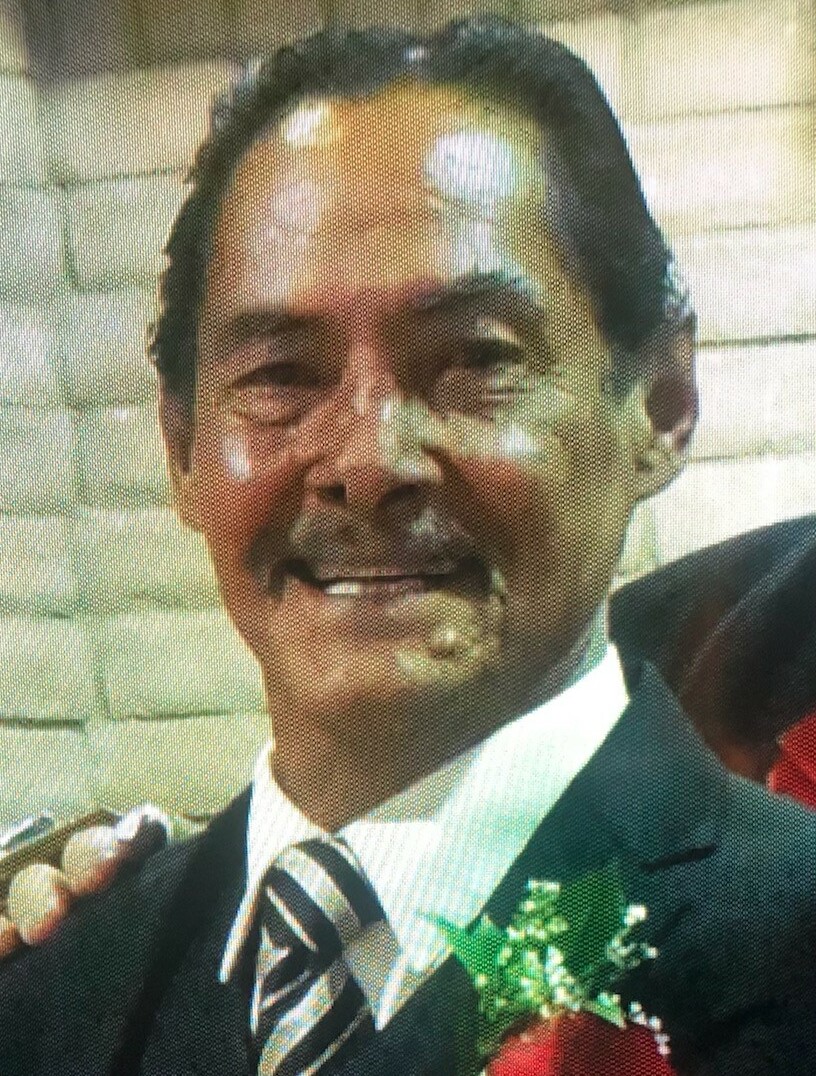 Rito Placencio Jr., 75, went home to be with the Lord on Friday, November 19, 2021 in Albuquerque, NM.  Rito was born on January 21, 1946 in Silver City, NM and moved to Albuquerque as a child. He married Angie Placencio in 1964 and together they raised 3 children.  They just celebrated 57 years of marriage.

Rito worked In construction and for the City of Albuquerque for many years, creating multiple exhibits at Rio Grande Zoo which still exist today. He retired at the age of 63.

Rito touched the lives of many and will be greatly missed.  He never passed on the opportunity to help others.  He was a jack of all trades and always willing to lend a helping hand to anyone who needed it.

To send flowers to the family or plant a tree in memory of Rito Placencio Jr. , please visit Tribute Store

Share Your Memory of
Rito
Upload Your Memory View All Memories
Be the first to upload a memory!
Share A Memory
Send Flowers