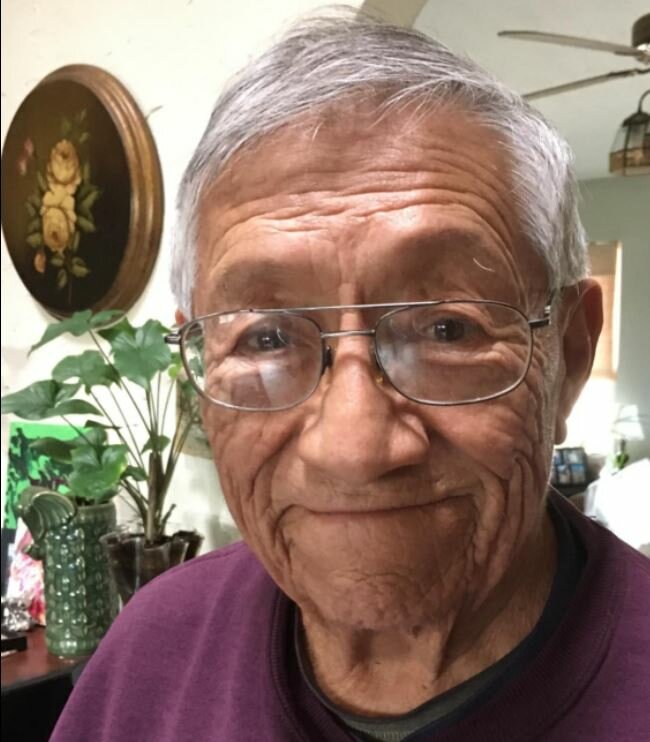 Obituary of John A Bandeka

He was the oldest of eight children and was preceded in death by his parents (named above), two brothers Louis (Bobsey) and Harold (Bobby), and his wife Mary.

John attended grade school at Saint Catherine’s Indian School in Santa Fe and when the family relocated to Barstow, CA, he eventually graduated from Barstow High School where he played the trumpet and was a member of the track team. Later he attended college at California Polytechnical Institute where he studied electrical engineering and received a bachelor’s in mathematics.

Throughout his career, he worked for many technological companies, (i.e., IBM, Vector General, and Tektronix), spanning many years and several states from both the west and east coasts. He relocated to Albuquerque, NM in 1983 and retired from Instrument Service Laboratories (ISL), in October 1998.

He had a wide variety of creative hobbies; for many years he was a wood worker and musician and towards the end of his life he also found interests in writing, drawing, and painting.

He was very involved with his church life and was very free with sharing his testimony; proudly referring to himself as an “Ambassador of Jesus Christ of Nazareth”.

To send flowers to the family or plant a tree in memory of John Bandeka, please visit Tribute Store
Saturday
29
January