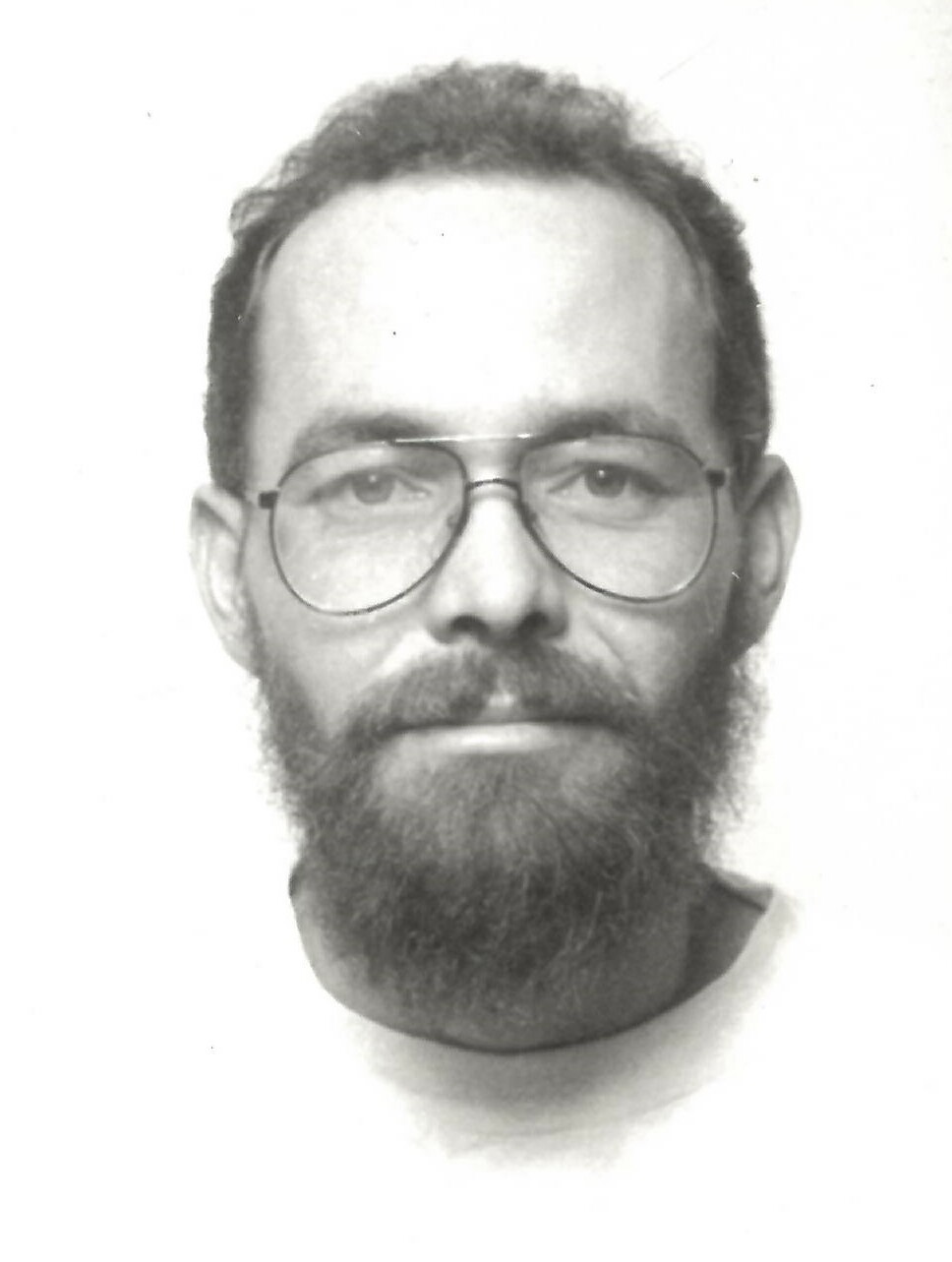 Robert Gideon passed away of COVID-19 on December 29, 2021 at Lovelace Medical Center. He is preceded in death by parents, Claud Gideon and Frances Gideon and is survived by sisters Beverly Cormier of Grand Junction, CO and Marjorie Olson of Houston, TX and four nieces.

Robert lived in Los Lunas, NM. He attended First Baptist Church of Los Lunas. Robert was a self-employed auto mechanic. Per Robert’s wishes, his cremated remains will be interred next to his mother’s cremated remains in Chickasha, OK, at a later date. Robert loved the lord.

An informal memorial was held at First Baptist Church. There will not be another service.

To send flowers to the family or plant a tree in memory of Robert Gideon, please visit Tribute Store