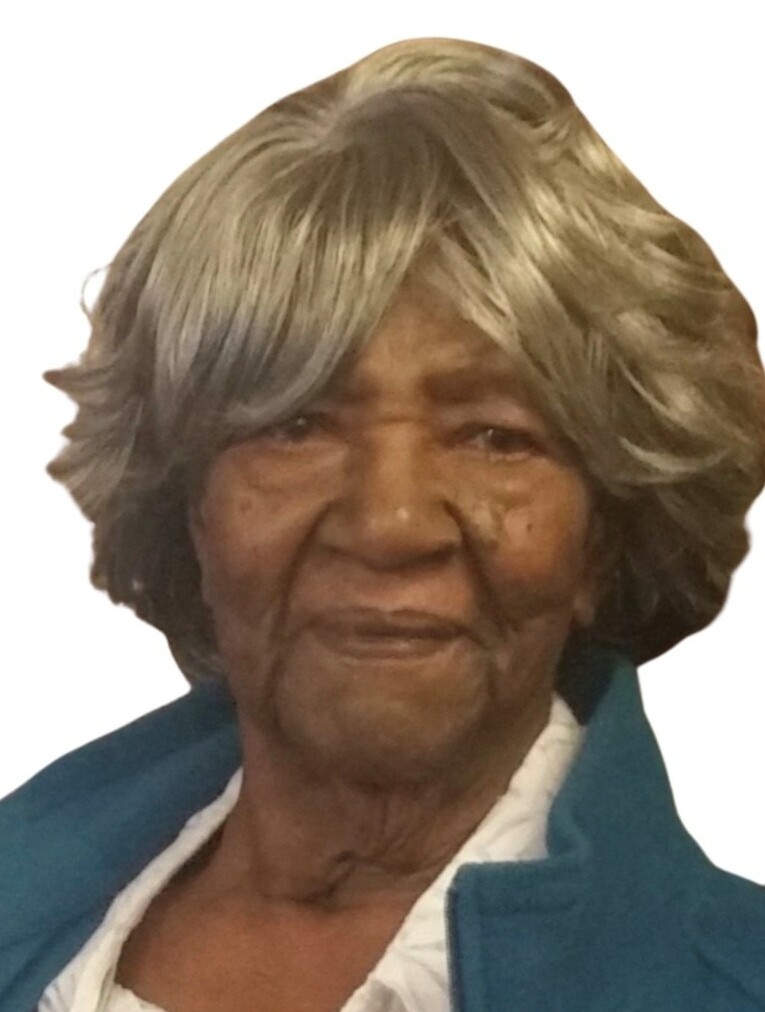 Columbus Skinner was born April 7, 1926, the twelfth of fourteen children to the late Columbus Le' Bell and Mary Lee Oliver Bell. Her birth name was Zuna Lee. When she was five, her parents changed her name to Columbus at the recommendation of a school official who felt it would be fitting and sophisticated for her to be named after her father.

Columbus' parents were hardworking, religious folks. Her father, Columbus, was a seasonal trapper and a skilled farmer. He was a resourceful provider, capable of providing for his family. Columbus' mother, Mary Lee, was an accomplished healer, midwife, and domestic-for-hire. After her father's untimely death, Columbus' mother, Mary Lee, answered her calling as a traveling Evangelist, preaching throughout Texas, Oklahoma, Arkansas, and Mississippi.

Columbus’ nickname was ‘Babe’. At the early age of 6, Columbus started taking on added responsibilities of the family – cooking, cleaning, and seeing after her younger siblings. With these designated responsibilities, her mother and older siblings started referring to her as ‘Little Mama’.  As a term of endearment, she was affectionately known as ‘Babe’, ‘Aunt Babe’, or ‘Ms. Babe’.

Throughout her life, Babe continued developing her renowned cooking skills. Everyone who came in contact with her could and most definitely would attest to her ability to "throw down" in the kitchen. She always had something good to eat or could prepare it in short order. She provided personal cooking classes for anyone who inquired about her unique cooking skills.

Columbus moved from Texas to Albuquerque in 1953 to be closer to family.  She married Samuel L. Skinner in 1954 and together they raised three children - William “Billy” and Marilyn.  When Columbus’ youngest sister, Janie, was killed in an automobile accident, they adopted her son, Gregory. She loved all three of her children unconditionally.

Columbus did things her way.  She had a big, strong personality. She was sharp-tongued and had a golden charitable heart. Even in death, she chose when she would let go. After an extended illness, Columbus passed peacefully from labor to reward the evening of Thursday, January 13, 2022, with family by her side.

To send flowers to the family or plant a tree in memory of Columbus Skinner, please visit Tribute Store
Monday
24
January

Share Your Memory of
Columbus
Upload Your Memory View All Memories
Be the first to upload a memory!
Share A Memory
Send Flowers
Plant a Tree