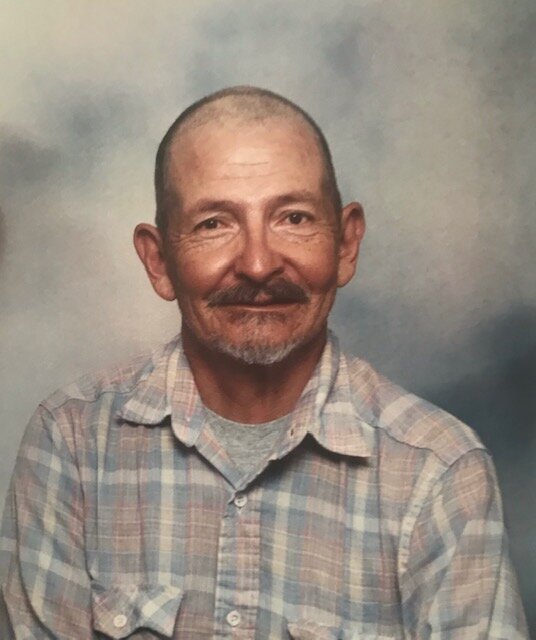 Daniel J. Cruz age 78 of Albuquerque, NM passed away on Saturday February 5th, 2022. Danny was born in Embudo, NM to Eligio and Amalia Cruz.  Danny is preceded in death by his wife of 45 years Rebecca Cruz, his son Nathan Cruz, and one grandson Joshua Cruz.  Danny is survived by two children Billy Cruz and Melissa Cruz, his eight grandchildren Katelyn, Aaron, Isabella, Xavier, Isaac, Rose, Ariss and Athena, also by his three great grandchildren Annalee, Ayla, and Aspen. He is also survived by his brother Roy Cruz and his wife Margie as well as numerous nieces and nephews. Danny graduated from Menaul High School in 1961. He worked at the UNM School of Medicine until his retirement. After retirement he went on to work for Southwest Airlines and then later as an APD School Crossing Guard.

To send flowers to the family or plant a tree in memory of Daniel Cruz, please visit Tribute Store

Share Your Memory of
Daniel
Upload Your Memory View All Memories
Be the first to upload a memory!
Share A Memory
Send Flowers
Plant a Tree