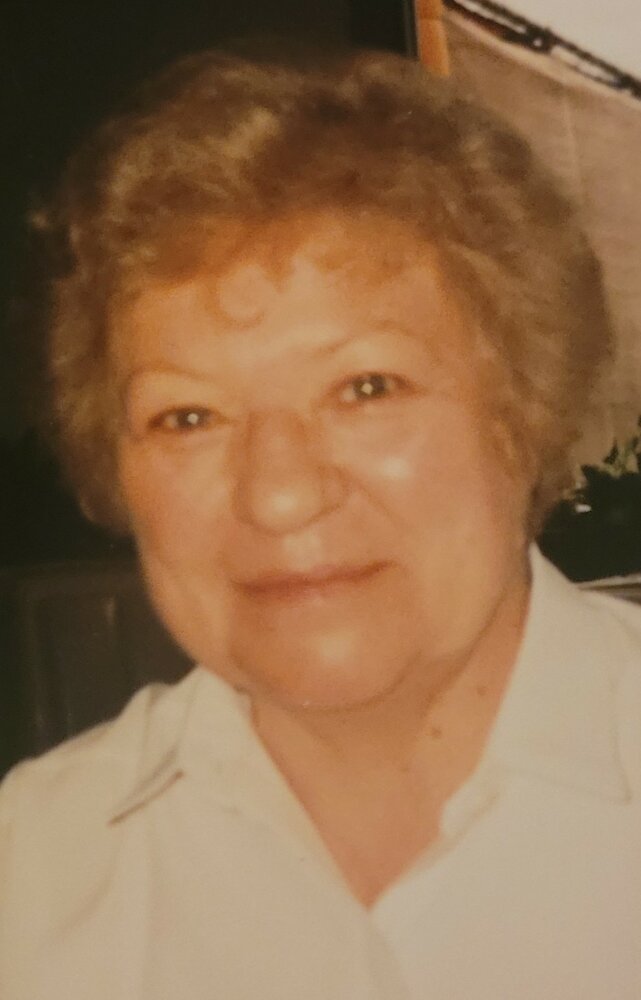 Lucille (Lucy) Horton Granzow passed away at home on February 1, 2022. Lucy was born on a Mississippi cotton farm south of New Albany, MS to Dreyfus and Castella Horton on January 3, 1931. They moved from there to the Hurricane community where Lucy graduated from high school in 1949. She was married to Rocky Granzow in 1950 and had three children, Michael, Howard, and Amy. Lucy's children were her greatest pride. She said, "I loved all three more than life itself."

Service will be held at Christ the Ray of Hope Lutheran Church with burial at Sunset Memorial Park in Albuquerque, NM.