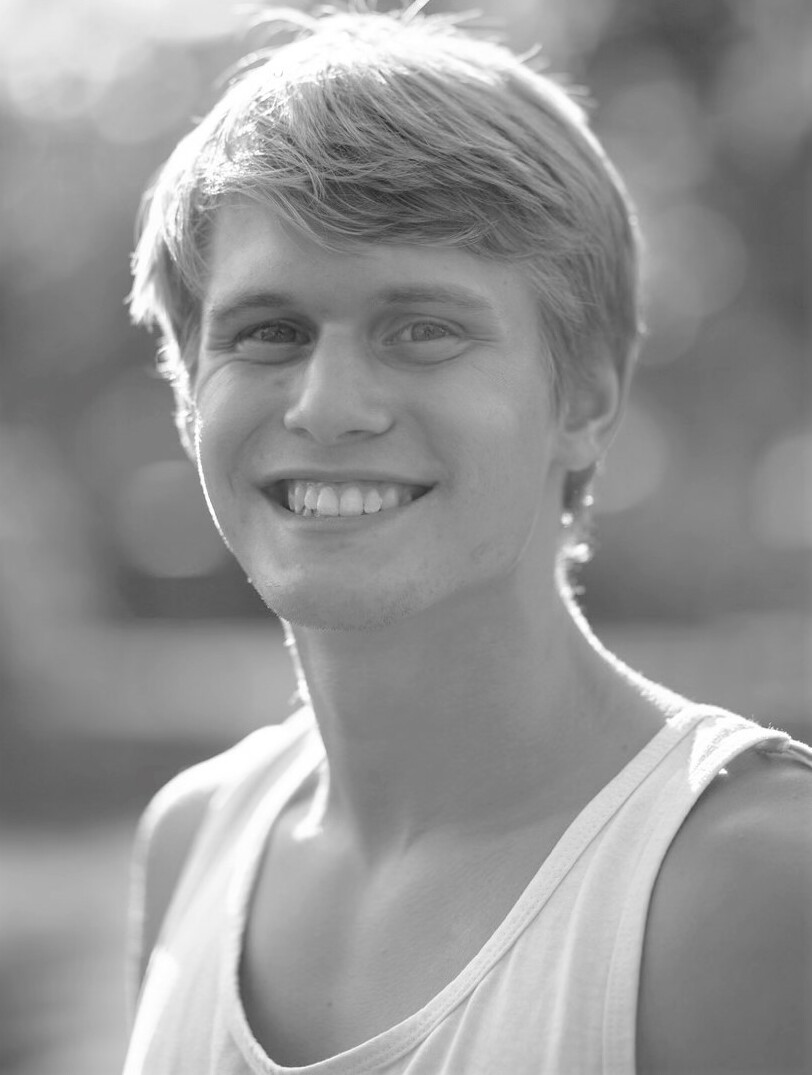 To know and love Richard is to know the world is much darker without him. His untimely death has been very difficult for family and friends. He was easy going most of the time and a joy to converse with. He was honest and hardworking. Richard was very tenacious in his endeavors and beliefs. His intelligence combined with quick wit made him very convincing to others and gave him a contagious and much appreciated sense of humor. He believed that life was a gift and not to waste a single moment. Fear of other’s opinions did not impede him from doing and saying what he believed nor prevent him from living his best life.

Richard was born August 26, 2003, in Panama City, Florida. The son of Joshua Ross and Veronica (Teichgraber) Barron-Ross. He spent a considerable amount of time in Florida with his. Richard was able to experience living in several states due to his father’s service to the U.S. Navy. He was in his element when spending time outdoors. He attended high school at Early College Academy (ECA) in Albuquerque, New Mexico. He loved ECA and made several friends there and at the University of New Mexico (UNM) while pursuing a degree in pharmacy.

Richard’s intelligence and creativity shined at an early age. He loved the Cub Scouts with his mom as his Den leader.  He spent hours building Legos and mastered every size and oddly shaped Rubik’s Cube she could find him. With great enthusiasm and willingness to teach others, he started a Rubik’s Cube Club in middle school and was on the Robotics Team. He taught himself to code and developed a video game prior to starting high school. He was in the National Honor Society and received the Presidential Educational Award.

Richard graduated Salutatorian from Early College Academy in 2021 while being active on the swim, track, and cross-country teams.  He made it to state competition in pole vault. He was a National Merit Finalist and was awarded a full scholarship to UNM. He was also working to obtain his realtor’s license. He was a passionate guitar player and enjoyed the ukulele and keyboard, all self-taught. He willingly taught anyone who wanted to learn. Other passions he shared with friends and family were skateboarding, music, ice skating, skiing, hiking, climbing, Goodwill shopping, and Waffle House! He loved riding in his car with the top down and listening to 70s hits from a USB drive his grandfather made. He and his dad spent many hours wrenching on his Miata and other vehicles.  He and friends spent nights together in the UNM parking garage practicing in a band. His Grandma Tina moved several times to help raise him and bake cookies.

He was preceded in death by his great grandparents and maternal grandfather, LCDR Walter Michael Teichgraber, U.S. Navy.

A celebration of life will be held at Riverside Funeral Home on March 4th 2:00pm-4:00pm. In lieu of flowers the family asks that a donation be made in Richard’s name using the following link:  americanhiking.org/donate. On that form, there is an option for individuals to make a gift "in memory of" another individual.

Share Your Memory of
Richard
Upload Your Memory View All Memories
Be the first to upload a memory!
Share A Memory