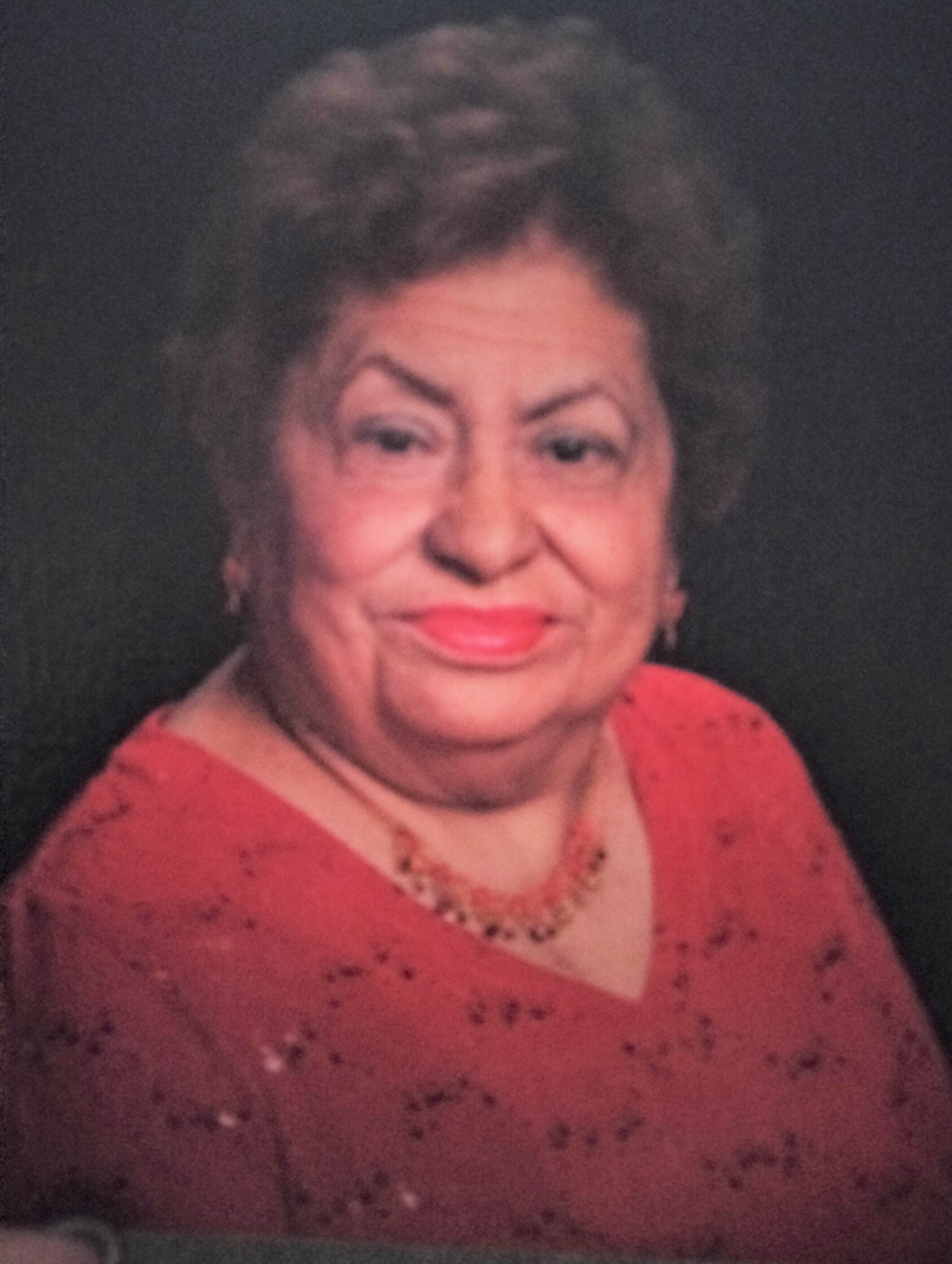 Mrs. Chavez worked for many years at Presbyterian Hospital as a receptionist until her retirement. She then spent her time as a home maker and taking care of her many grandchildren.

Rosary prayer services will be held on March 18, 2022, at 4:00pm at the Riverside Funeral Home on San Mateo NE, in Albuquerque, New Mexico.

To send flowers to the family or plant a tree in memory of Mabel Chavez, please visit Tribute Store

Share Your Memory of
Mabel
Upload Your Memory View All Memories
Be the first to upload a memory!
Share A Memory
Send Flowers
Plant a Tree