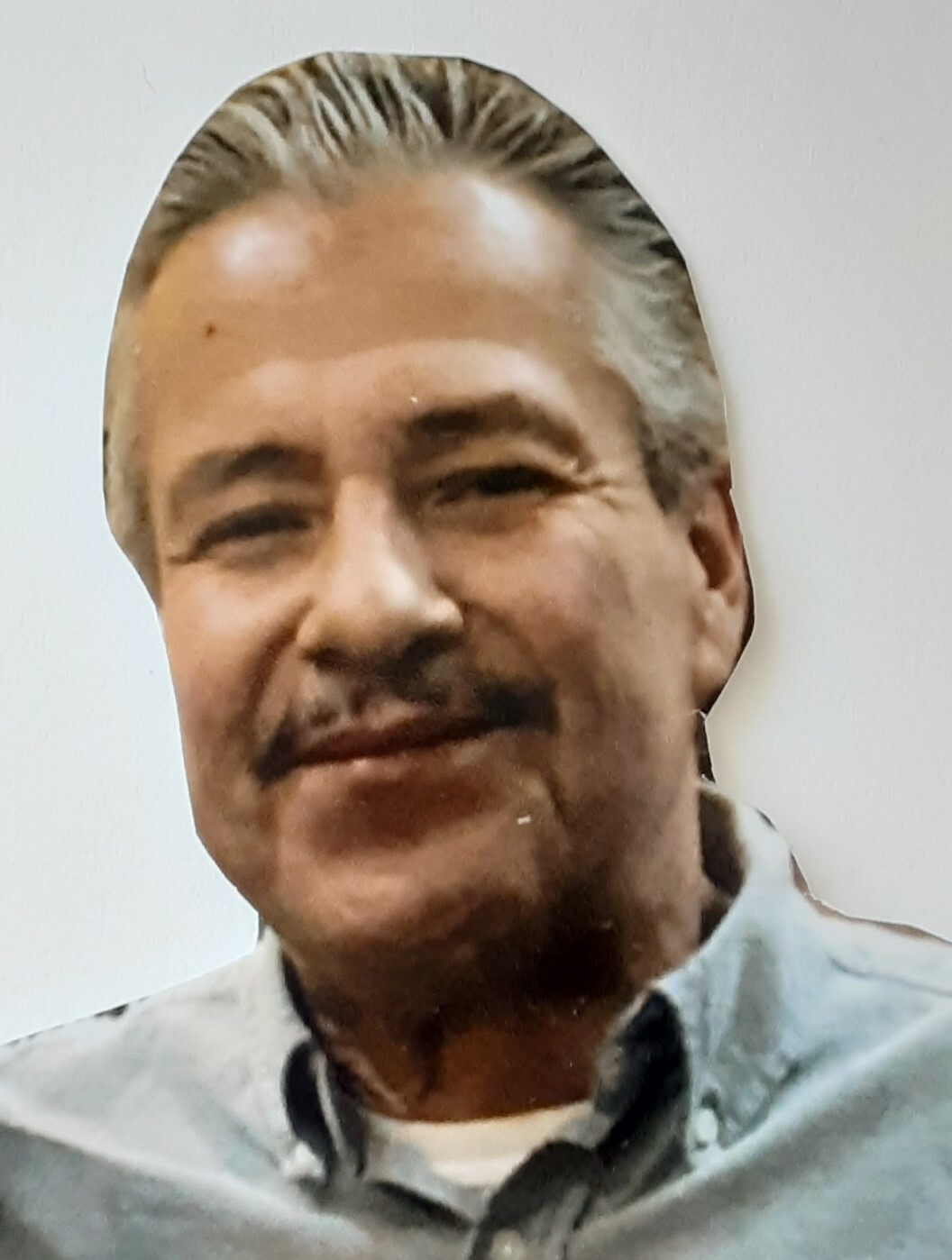 Michael James Diaz passed away on January 17, 2022 at home with his loving partner Elaine and Step Son Eric by his side.  He was born in Inglewood, CA on March 9, 1962.

Michael is survived by his parents Frank & Lucille Diaz of Albuquerque, his two daughters; Kristian Diaz-Vega (Alan), Devon Vega, only paternal grandchild Greyson, his only sibling Doris (Dwayne).   Michael is also survived by the Love of his life Elaine and his stepsons Mark Jaramillo (Stephanie) and Eric Jaramillo (Athena) and three beautiful grandchildren who called him “Papa”; Dylan, Mila and Elizabeth.  Nieces; Jamie (Lee Ross), Jessica (Kevin) and nephew Nikko (Vanessa) and several great nieces and nephews. He also leaves behind cousins which were like sisters and “brothers from another mother” (his words), aunts, uncles and many friends. And we can’t forget his beloved dog “Marty”.

Michael grew up in Inglewood, CA where he attended Catholic School for elementary and then public school where he played several sports enjoying football the most.  He graduated from Lennox High School in 1980.  He loved sports of all kinds, playing and watching them but mostly enjoyed going to watch the Raiders, Lakers, Dodgers and the Kings in person. Michael also enjoyed ocean fishing, music, concerts, and riding his motorcycle all over just to name a few.

Michael moved to Albuquerque, NM in 1988.  A couple of years later he moved to Los Lunas, NM and lived there until 2010.  While in Los Lunas he became involved in coaching YAFL and youth basketball.  He loved the open space and the beautiful mountains.  He often spoke about the beauty of New Mexico’s sunsets.

Michael was a Commercial Electrician for 30+ years.  He was always intrigued with the concept of electricity.  He enjoyed teaching the skill to all that wanted to learn.  He took pride in that.

Michael currently resided in Placitas, NM with Elaine for the last 11 years.  He became very fond of the area and enjoyed the friendly wild horses.  During the last 11 years Michael enjoyed camping, going to places for the grandchildren, going for long rides and going on many vacations.  He also enjoyed going to Casinos and playing his favorite game of CRAPS.  But most of all his favorite thing to do was just spending time with Elaine.

Michael’s wishes were for his ashes to be spread along Catalina Island; which will be honored after his services in Velarde, NM.  Along with some family members from New Mexico, Michael will have several cousins, family and many friends sending him out to sea.

Michael will be greatly missed as he left this world much too soon.

Services will be March 11, 2022 at 10:00am at the Nuestra Senora de Guadalupe Catholic Church in Velarde, NM. There will also be another service and final goodbyes by scattering Michael’s ashes at sea in and around Catalina Island, CA on March 25, 2022.

To send flowers to the family or plant a tree in memory of Michael Diaz, please visit Tribute Store

Share Your Memory of
Michael
Upload Your Memory View All Memories
Be the first to upload a memory!
Share A Memory
Send Flowers
Plant a Tree