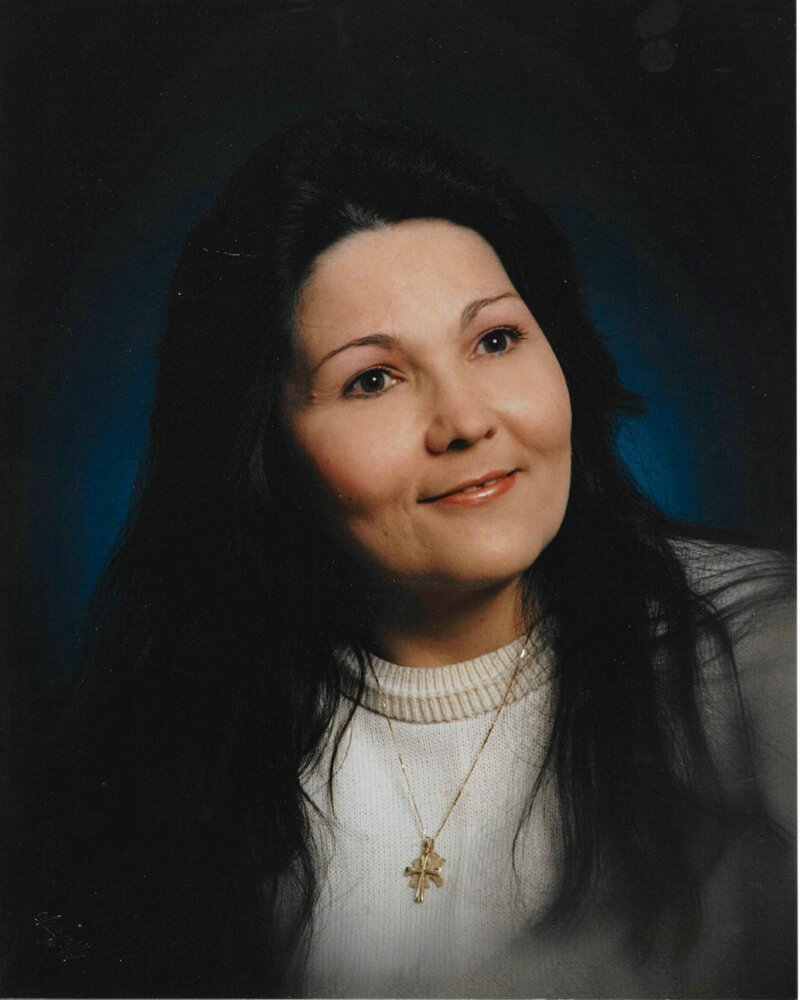 Kathy was a Ninth generation New Mexican on her mother’s side. She was a direct descendant of many famous New Mexican pioneer families such as, Spanish Captain Don Bernado Miera y Pacheco, famed cartographer of the Santa Fe Presidio, General Estanaslado Montoya ( New Mexico Civil War Militia), Juan Jose Baca, ( First Mayor of Socorro and a NM Territorial Senator( who helped establish the New Mexico School of Mines , UNM and NMCAMA(NMSU)), the Vicente Armijo family of Albuquerque and Guadalupe Luna family of Los Lunas including cousins Captain Maximillan Luna ( of “Rough Rider” fame) and Adelina Otero- Warren ( who has been selected to be on a 2022 US quarter). On her father’s side, she was a beautiful girl of Irish- German descent from the Bronx, New York.

In 1984, Kathy returned home to Albuquerque with her parents and Bucky with whom she took care of until their passing. In 1994, she adopted a cocker spaniel named Ginger, who became her constant companion on her travels until Ginger’s passing.

Kathy was modest in her lifestyle and big hearted in her giving to others. A devoted Catholic, who attended St. Bernadette Catholic Church for over thirty years, she always put her faith in action in helping anyone who needed a helping hand. Kathy always made time to listen to friends with sympathy or need of company. She had a fantastic memory in remembering birthdays and other special dates of the people she knew. Kathy never really seemed to realize how much she meant to her family and friends. There is now a big hole in the hearts of her family and friends being filled with grief in remembering her kindness and thoughtfulness to others due to her untimely passing.

In lieu of flowers, the family would like to have masses of remembrance said for Kathy at the 3 Catholic Churches that played a role in her life: San Miguel Catholic Church (Baptism, Confirmation) in Socorro,

To send flowers to the family or plant a tree in memory of Kathy Kinsella, please visit Tribute Store

Share Your Memory of
Kathy
Upload Your Memory View All Memories
Be the first to upload a memory!
Share A Memory
Send Flowers
Plant a Tree