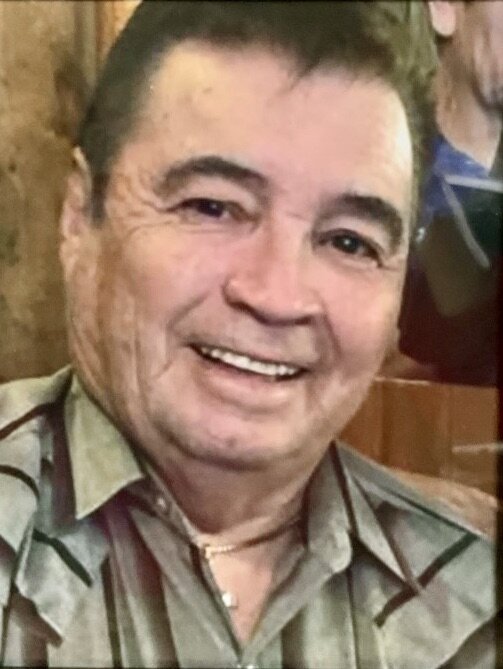 Fred E. Archuleta, born on June 22, 1940, passed away on March 16, 2022 with his wife Yolanda Archuleta by his side.
He is preceded in death by his parents Richardo and Alicia; brothers Clarence, Patricio, Wallace, and Richard; sister-in-law Ruby (Juan); parents-in-law Henry and Maria Pacheco; and brothers-in-law Henry Jr. and Carl.
He is survived by brothers and sister-in-law Herbert (Esther), Mable (Richard), and Olivia; brothers Juan and Pablo(Judy); sisters Bernice (Delfido Romero) and Irene; and many nieces and nephews.

To send flowers to the family or plant a tree in memory of Fred Archuleta, please visit Tribute Store