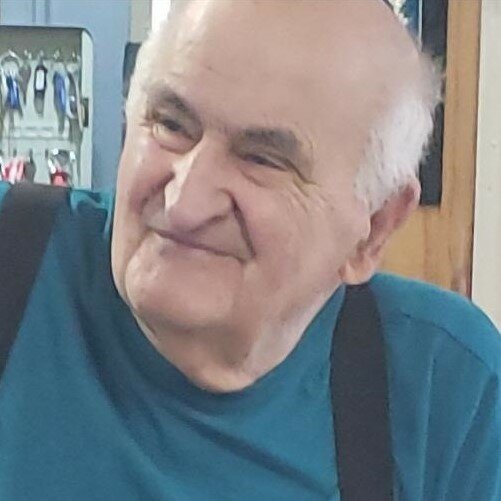 George C. Chronis passed away on Tuesday, March 17, 2022, peacefully at 85. He was a resident of Albuquerque NM. George was born on December 04, 1936, in Viahokerasia, Greece. He left his village and his family at 13 years old to America, his journey was a long one the boat. He took this journey by himself as a young boy. Once in America his Uncle Kostas took him to Pittsburgh PA. He worked for his uncle and learned the language and then became a citizen, He started as a kitchen helper, then to achieve to a chef status at Sheraton Hotel. His hard worked Paid off. He later owned many restaurants. He was also a inventor of a hot and cold soup and dressing dispenser. Which he later patented and sold his dispenser. He had definitely had achieved the American dream. George is proceeded by his father Christopher and mother Stamatina, and brothers, Kostas, and Anastasios “Tasso,” George is survived by wife Ingrid. Daughters Tina, Olga. Grandchildren Jenene, Monique, Antoinette, Kanella and Dillon. He loved his great grand children Zain, Chaunti, Nicos, Kasiah, Trenton, Kyden, Natalia, and Zoe. He so loved his family. George never liked being center of attention and per his request there will be no service just a private service.

To send flowers to the family or plant a tree in memory of George Chronis , please visit Tribute Store