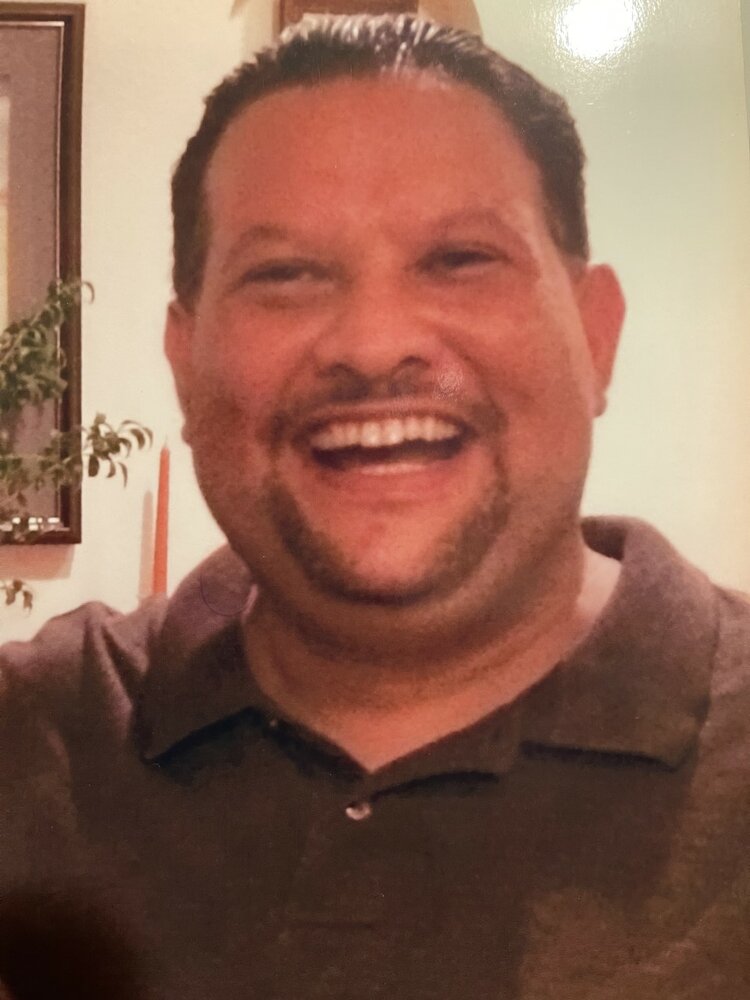 Miguel Andres Perea, 44, unexpectedly left this world on February 22, 2022. God chose an angel date to call Mike home. Although his passing leaves us sad, we know his struggles are over. As in life, his loving mother was by his side when he was given his wings.

Mike had a great love for the simple things in life. He excitedly watched and routed for his favorite WWE stars. He was the tough Godfather Warlord of Mafia Wars online, but in life had a big heart and bigger smile. One of Mikes greatest treasures was his dog Smokey who died about a year before his own passing. Smokey leaving this world left a huge hole in his heart and it’s comforting to know they are now reunited.

Mike was preceded in death by his grandfather Heraldo Perea. His grandparents Ernest Sandoval, and Orfelia Sandoval. He is survived by his loving mother Yvette Perea and father Raynaldo Perea. His grandmother Maria Perea. His aunt and uncle who were also godparents to Mike, Leroy & Fran Sandoval. He is also survived by his aunt Yvonne Quintana, his uncle Jesse Perea. He leaves behind his many siblings, Ray, Pam, Tracey, Amy, Melissa, Katie, Chanelle & Brandon. He was also a proud uncle and great uncle.

To send flowers to the family or plant a tree in memory of Miguel Perea , please visit Tribute Store
Monday
28
March

Share Your Memory of
Miguel
Upload Your Memory View All Memories
Be the first to upload a memory!
Share A Memory
Send Flowers
Plant a Tree