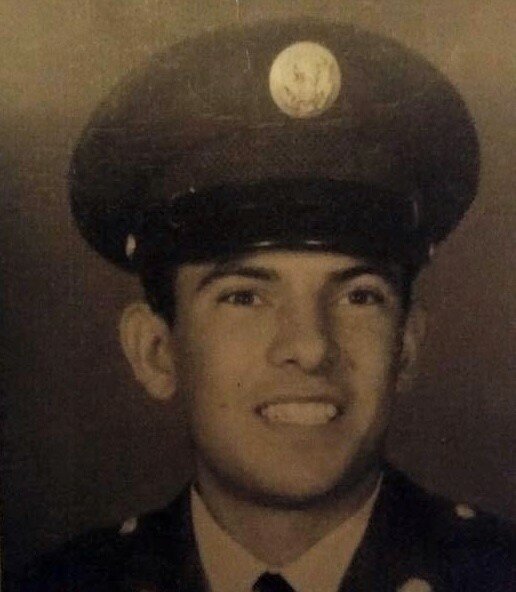 The Baca family is sad to announce the passing of our father David Andrew Baca Sr., on February 26th, 2022. He was born on February 4th, 1946. He is preceded in death by his mother and father Max and Lupe Baca, also two loving sisters Flora Parras and Clara Otero. He is survived by his ex wife of 34 years, Charmaine Baca, the mother of his two children, David Baca Jr. and wife Jessica, Deeadra Ramos and husband Victor; and their grandchildren Lovay, David III, Davante, Isabella and baby Noah. He is also survived by his brothers Albert (and Linda) Baca, Wilfred (and Lola) Baca, and Fernando Baca; and many nieces, nephews and close friends. Memorial service is scheduled for Monday, April 4th at 5pm, at Riverside Chapel. Internment will take place at the National Cemetery at a later date.

To send flowers to the family or plant a tree in memory of David Baca, please visit Tribute Store
Monday
4
April

Share Your Memory of
David
Upload Your Memory View All Memories
Be the first to upload a memory!
Share A Memory
Send Flowers
Plant a Tree