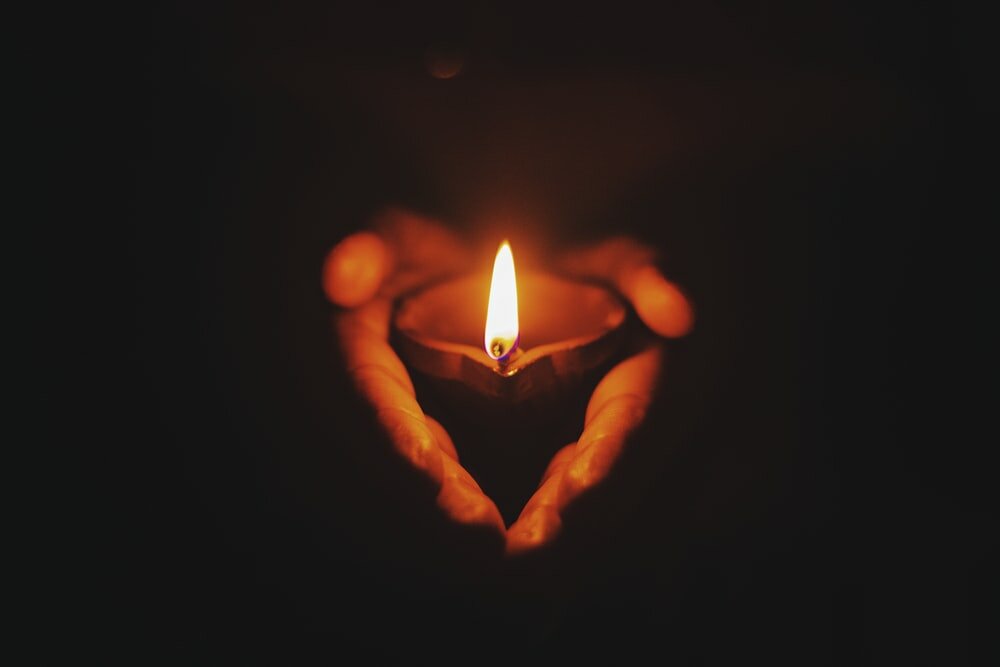 a long debilitating illness and was attended by her sister and caretaker Patricia E. Plancon.

Maria was born on February 8, 1939 in Danbury, CT to Edward and Edith Dooley Plancon. She graduated from Bethel High School and went on to receive a Bachelor’s Degree (BA). Maria moved to Boston, MA where she worked at the prominent men’s clothing store Louis of Boston. She moved back to Danbury where she met and married her husband Frank A. Doeberl on November 27, 1976. They moved to Phoenix, AZ where they opened The Mattress Store, a bed and furniture store. A few years later they opened 2 more stores in Las Vegas, NV. They sold their business due to Frank’s failing health. He passed away in October 2000. Maria then moved to Republic, WA where her sister Mary and her husband Ron Ciais live and own businesses. She worked in the office for Ciais Construction Company until her health started to fail which prompted her to move to Rio Rancho, NM in 2007 where she was joined by her sister Patricia the same year. She then moved to Mesa Hills Apartments in Albuquerque, NM. Maria was under Corus hospice care for the last 3 years with a caring and wonderful staff. Also a compassionate and understanding Erica Aragon helped in Maria’s home care.

Maria had a wonderful and entertaining sense of humor. People loved being in her company and enjoyed the humorous stories of her life experiences. In her twenties she was a model for a photographer. She was known for her sense of fashion and style. Maria would say “I may be old but I’m not dead.” She loved animals and had several cats and dogs through the years. The last and most precious was a white poodle, Sara, who was blind. When Sara died I believe a part of Maria went with her. Maria loved music and reading historical period novels. While in Phoenix, AZ she was a Eucharistic Minister in the Catholic Church as well as a member of a Bible Discussion group. Maria read every version of the bible that was published. Through the years she worked in Human Resources in various companies. In the last several years she began her passion for painting for which she received many compliments. Her apartment was an art gallery. Maria became very involved in Ancestry.com and spent many days and nights researching her family’s history which reached back to the 1400’s. Maria located Irish relatives, Colin and Lily, who she kept in touch with until her passing.

Maria was preceded in death by her husband Frank, her father Edward and mother Edith, her brothers Paul and Andre, her beloved grandmother Margaret and her nephew Rafe. She is survived by her brothers Keith, Tom and sisters Patricia and Mary, sisters-in-law Kathy, Julie, Amy, Jackie and brother-in-law Ron. Including Maria’s dear nieces and nephews, Brant, Mark, Ezra, Abe, Jessica and her husbands daughters, Susan and Sharon. Also Maria’s special sister/friends Brenda Litif, Charon Cote and many dear close wonderful friends and extended nieces and nephews.

Services to be determined by the family at a later date. If you wish to donate in Maria’s name please consider St. Jude Childrens Hospital.

To send flowers to the family or plant a tree in memory of Maria Doeberl, please visit Tribute Store

Share Your Memory of
Maria
Upload Your Memory View All Memories
Be the first to upload a memory!
Share A Memory
Send Flowers
Plant a Tree