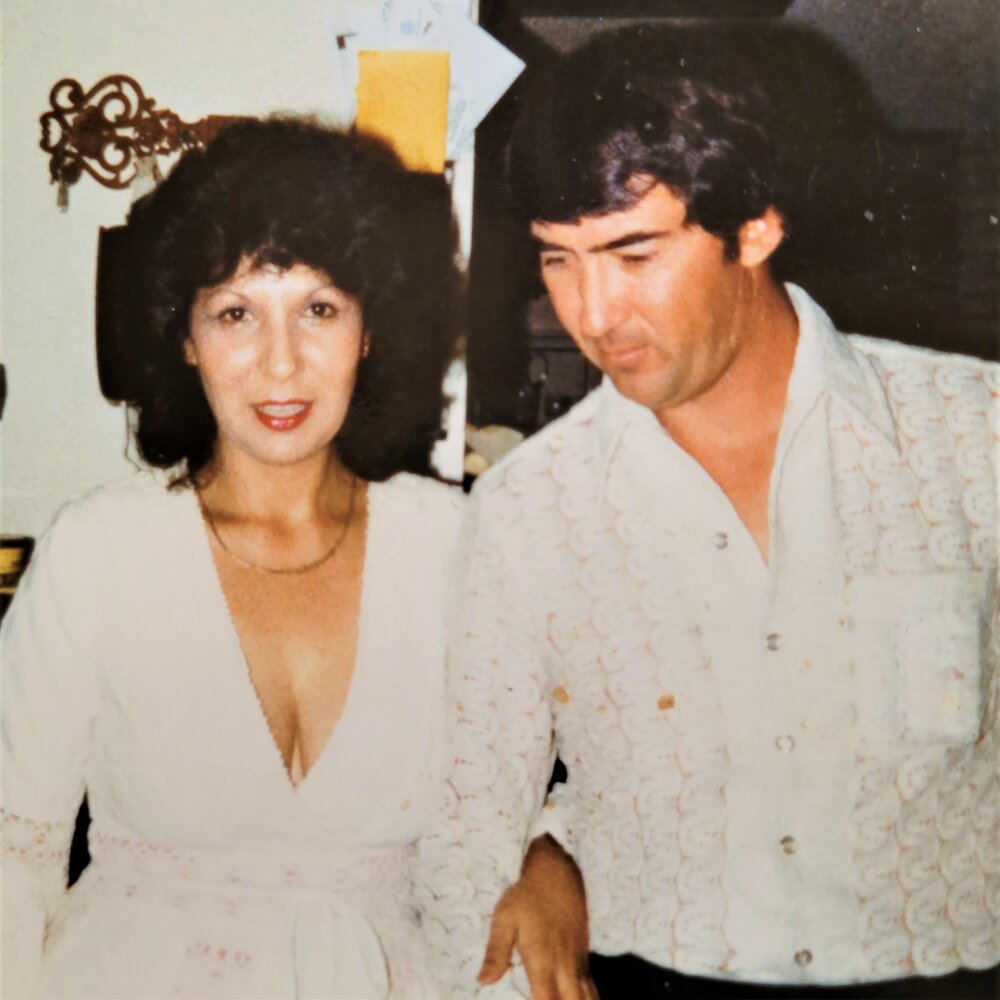 Kenneth Michael Naccaratto was born August 15, 1943 at St. Anthony’s Hospital in Las Vegas, New Mexico and passed away peacefully at home in Albuquerque on March 1, 2022 at the age of 79. Raised in Albuquerque’s Old Town, Kenneth was born into a loving family and attended Old Town Elementary and graduated from Albuquerque High School. When he was a student he earned the distinction of a perfect attendance record for four years reported in the Albuquerque Tribune. His brother Steve recalls that it may have extended to eleven! He was enrolled at the University of New Mexico but left to enter his grandfather’s plumbing business—Baca Company Plumbing, Inc.—where he would learn all aspects of the business. He spent the next five decades as an independent plumbing contractor working on construction and remodels of homes and buildings.

Kenny’s mother was a Baca from Old Town and his father’s family were Italian immigrants. He would fondly tell stories of his time spent at his father’s private zoo on the West Mesa with a menagerie of animals including a pig, bear and a monkey! Kenny’s father taught him the art of Italian cooking including fresh pasta and homemade sauce and honey dipped Italian Christmas cookies. From his mother and grandmother he learned to cook all of New Mexico’s traditional foods—beans and chile, papas, tortillas and biscochitos.

Kenny was loved by all who knew him. He had a love for sports especially the Dallas Cowboys, fishing, comedies, action movies and reading western novels. He loved music of a former era—classic songs and artists and was knowledgeable about politics and world affairs and was well-versed in the politics of the day.

Kenny’s world was his family which grew from his young son from his first marriage to include his wife Eileen’s four daughters whom loved and adored him from day one. He lost both of his parents young—in his twenties—which made him appreciate his family every minute of each day. When his son Jimmy was a toddler, Kenny met and married the woman living next door. Eileen was two weeks younger than Kenny—they were soulmates and he remained devoted to her. He lost his “babe” early during the pandemic—on April 29, 2020.

To send flowers to the family or plant a tree in memory of Kenneth Naccaratto , please visit Tribute Store

Share Your Memory of
Kenneth
Upload Your Memory View All Memories
Be the first to upload a memory!
Share A Memory
Send Flowers
Plant a Tree