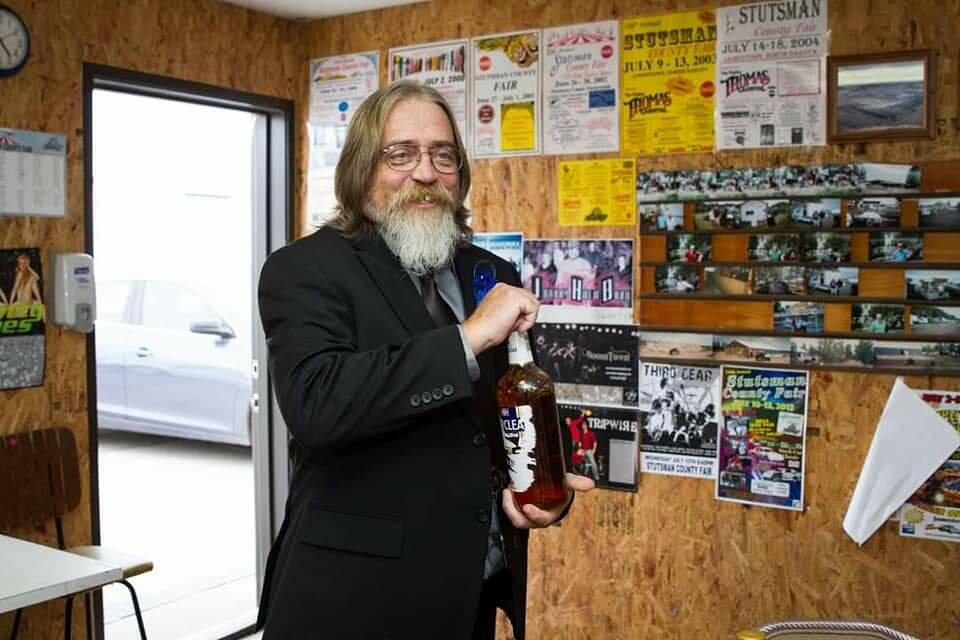 He was raised and educated in Bismarck, ND. Rodney served in the US Navy 1980-1990, during his enlistment he served on board the USS Proteus, USS Theodore Roosevelt, and was a small arms instructor at the Orlando Recruit Training Center.

Rodney married the love of his life Rita (Van Deusen) December 22, 1985. Upon his discharge from the Navy they made their home in Mandan, ND where Rodney worked for the Burleigh County Sheriff’s Department, as a detention officer. He later obtained a Master’s Degree and taught Computer Information Systems at the University of Mary, before becoming the registrar of the University. After moving to Edgewood, NM, he worked for the Department of Homeland Security.

He was preceded in death by his parents and one brother, Russell Scheett.

To send flowers to the family or plant a tree in memory of Rodney Scheett Sr., please visit Tribute Store

Share Your Memory of
Rodney
Upload Your Memory View All Memories
Be the first to upload a memory!
Share A Memory
Send Flowers
Plant a Tree