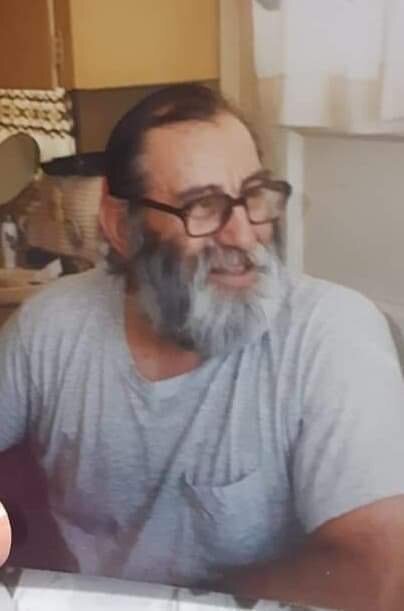 Martin spent his youth running around the mountains of Pinos Altos and joined the military right out of high school. After serving three years in the Army, he served 20 years in the Navy as a Seabee, until he retired. He was a loving father and a father figure to countless others.

The lessons he left behind have left a mark on everyone whose life he touched, as we strive to live up to his standards of honor, integrity, and abiding by the "Code of the West." Martin was a great man and the world was made better because he lived in it.

To send flowers to the family or plant a tree in memory of Martin Miranda , please visit Tribute Store