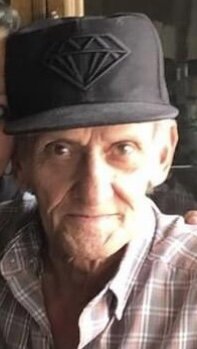 Orlando Archunde, 70, a lifelong resident of San Rafael NM. His battle with cancer in recent years showed his courage in facing lifes challenges with a smile. Despite the pain, Orlando came out a hero and stayed strong to the end. Orlando passed April 3, 2022 with is loving wife Alrene by his side.

He will be remembered for his sense of humor, his love of family, his willingness to help everyone and of course his love for the horseraces.

He had numerous nephews and nieces who he loved very much.

To send flowers to the family or plant a tree in memory of Orlando Archunde, please visit Tribute Store

Share Your Memory of
Orlando
Upload Your Memory View All Memories
Be the first to upload a memory!
Share A Memory
Send Flowers
Plant a Tree