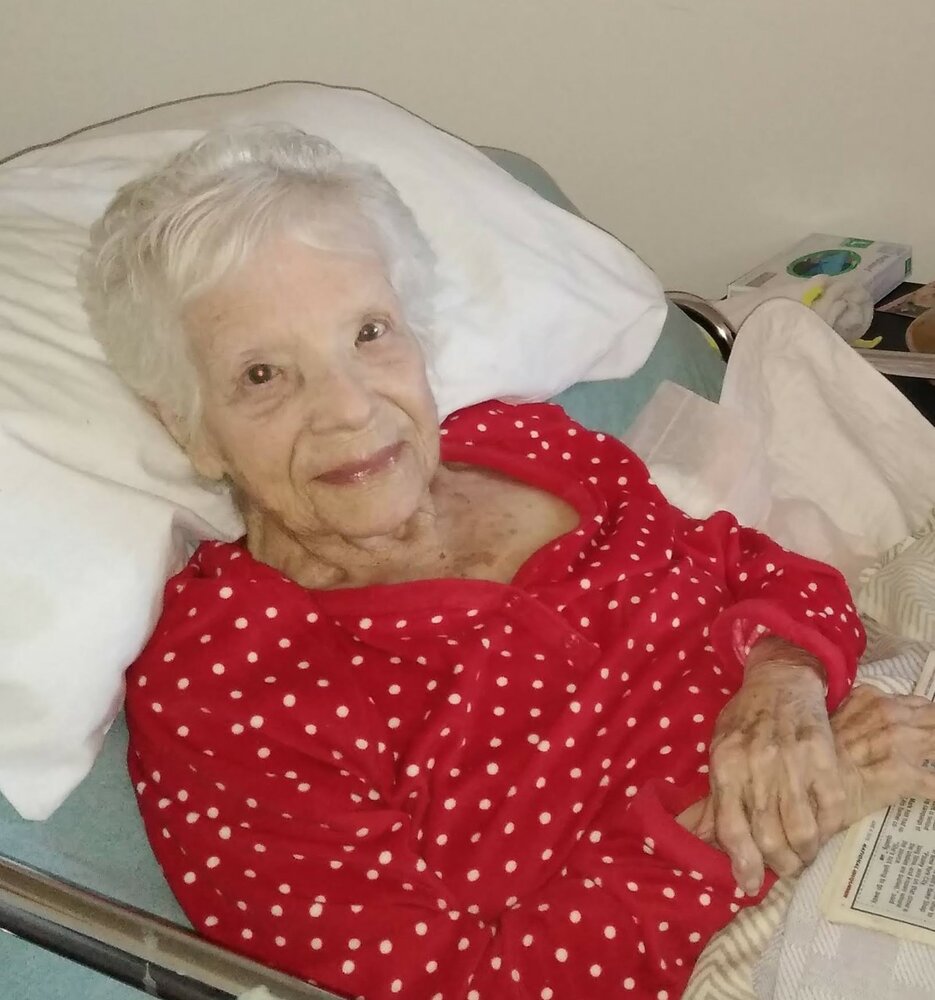 She was born on October 28, 1922 in Tuttle, Oklahoma to Thomas Oliver Riley and Marion Elsie Hennings. After high school she moved to Alexandria, Va. and went to work for the FBI as a fingerprint identifier. She left there and moved to El Paso to help her sister Elsie during her second pregnancy. She met Richard Bitticks while living in El Paso. They married in 1943. They moved to Denver, Co in 1954 and then moved to Albuquerque in 1955. Carol attended UNM and received her teaching degree. She then went to work for Governor Bent Elementary School. She taught first grade there for 20 plus years. After retirement she and Richard traveled some until his death in 1988. In 1997 she married her childhood boyfriend Warren Leonard. They split their time between Albuquerque and Fort Smith, Arkansas until Warren's death in 2014.Carol is survived by her two daughters, Carol Gordon(Jerry) and Liz Addis. Her two grandsons Nate Lacey(Kristina) amd Jordan Lacey(Hilary) and her great-grandchildren: Etha, Jade, Isaac, and Helio.

There will be a graveside service at Gate of Heaven Cemetery at 7999 Wyoming Blvd NE on Friday April 29th at 11:00am. In leiu of flowers please make a donation to the charity of your choice in her name.

To send flowers to the family or plant a tree in memory of Carol Bitticks Leonard, please visit Tribute Store

Share Your Memory of
Carol
Upload Your Memory View All Memories
Be the first to upload a memory!
Share A Memory
Send Flowers
Plant a Tree