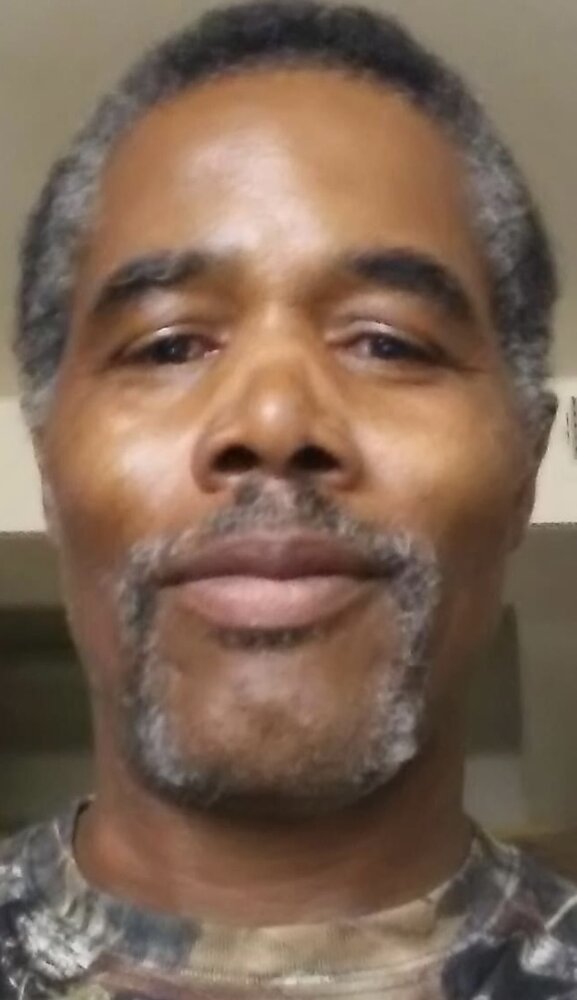 Michael was born on August 3rd, 1961 to Clarence D. Watley & Bernice "Helen" (Gourdine) Watley in San Pedro, California. After graduating from Rio Grande High School in 1979, he went on to study and play football at a junior college in Pueblo, Colorado.

Michael was a force of nature and was always willing to help anyone he could.  His infectious smile and laugh could brighten a room.   His family meant more to him than anything else in the world, something he often mentioned. He was unendingly proud of Leticia, Michael, Marcus, & Alexandra and always tried his best to support them. Michael was also passionate about photography and could often be found spending time in nature and taking pictures when he wasn’t at home or with his family.  Anyone who knew Michael knew that he was the most loving father and grandfather.

Michael was predeceased by his mother Bernice "Helen" (Gourdine) Watley, his father Clarence D. Watley, and his brother Faheem (Patrick) Watley.  He is survived by his four children Leticia , Michael , Marcus , and  Alexandra,  his four grandchildren, Xavier, Kaitlynn, Zoey & Macy, his brothers and sister, Clarence “Skip” , David , Saleem, and Doreen , and several nieces, nephews, aunts, uncles , and cousins .  There will be a celebration of life at a later date in Albuquerque, New Mexico.

To send flowers to the family or plant a tree in memory of Michael Watley, please visit Tribute Store