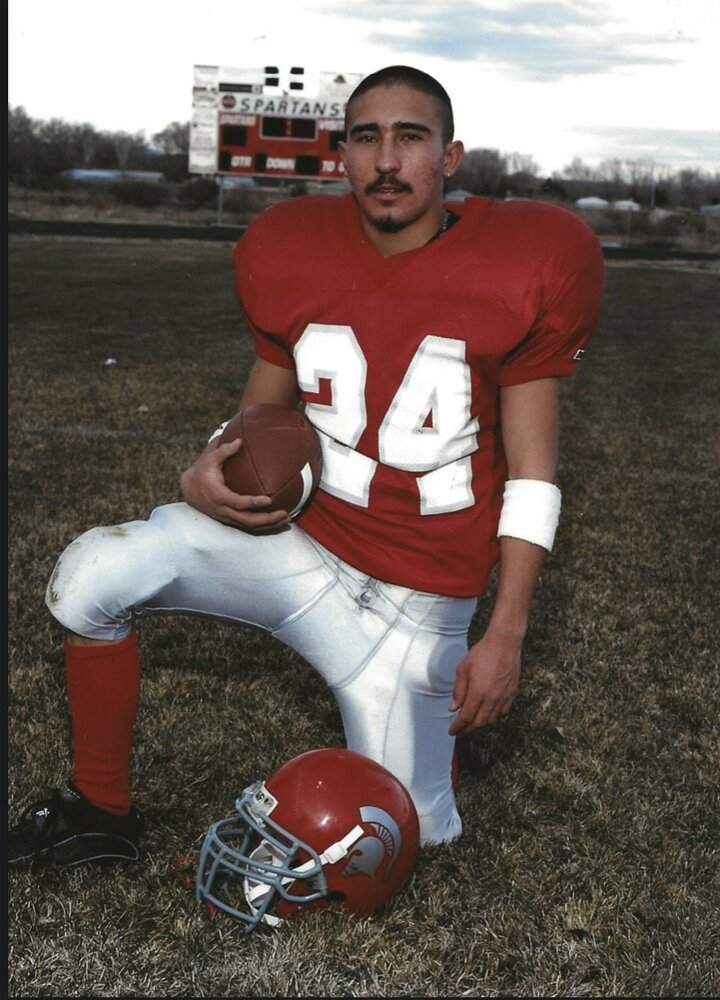 Kevin graduated from Bernalillo High School in 2003. He went on to get his Associates degree from CNM for business and was a self-employed financial investor. He enjoyed watching the 49ers, playing poker, fishing and hunting. He also had a passion for fixing cars and raising his beloved pit bulls.

To send flowers to the family or plant a tree in memory of Kevin Mora , please visit Tribute Store
Monday
2
May

Share Your Memory of
Kevin
Upload Your Memory View All Memories
Be the first to upload a memory!
Share A Memory
Send Flowers
Plant a Tree