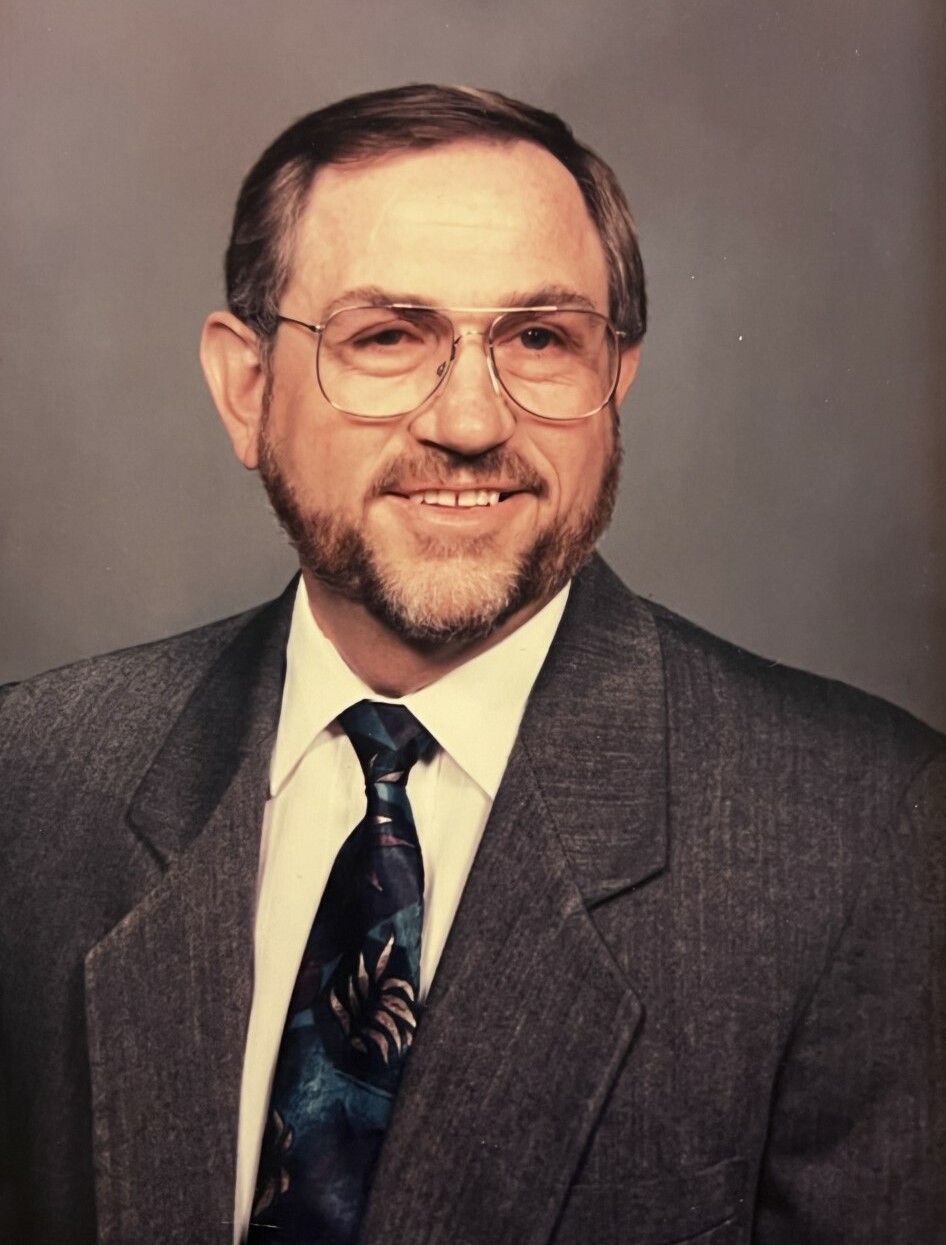 Chester Morgan Patterson (73), passed away at home in Albuquerque, NM surrounded by his family on March 15, 2022, after a long and courageous battle with Parkinson’s Disease. He was one of seven children born to Dalton and Billie Patterson in Roswell, NM where he was born and raised.

He loved to bowl, and he worked at Riley’s Bowling Alley where he met the love his life, Donna, in April 1966. They married in November 1966, and he would spend the next 55 years with his best friend and soulmate; they were partners in life, love and in ministry. They became ordained ministers at The Salvation Army Training School, and they spent most of their careers working side by side in various roles within The Salvation Army until Morgan retired in 2011. He and Donna participated in several bowling leagues, and he also spent many summers golfing and playing softball with his son on the church softball team. He had a love for music. He sang in numerous ensembles and choirs, and he played both the cornet and several other brass horns. He was a caring, playful person who adored his grandchildren, loved a good game night, and enjoyed the company of friends and family.

Morgan spent 14 years fighting back against Parkinson’s. He lived his life determined not to let this disease rule him. He was admired by many for his strong faith and cheerful outlook in the face of adversity. In keeping with his loving and determined spirit, Morgan’s final act in his fight against Parkinson’s Disease was to donate his remains to the UNM School of Medicine in the hope that he could somehow help others who are afflicted with this disease.

There will be a celebration of Morgan’s life at The Albuquerque Salvation Army Center for Worship and Service (4301 Bryn Mawr NE) on Saturday, May 7, 2022, at 11:30 am.

To send flowers to the family or plant a tree in memory of Chester Patterson, please visit Tribute Store

Share Your Memory of
Chester
Upload Your Memory View All Memories
Be the first to upload a memory!
Share A Memory
Send Flowers
Plant a Tree