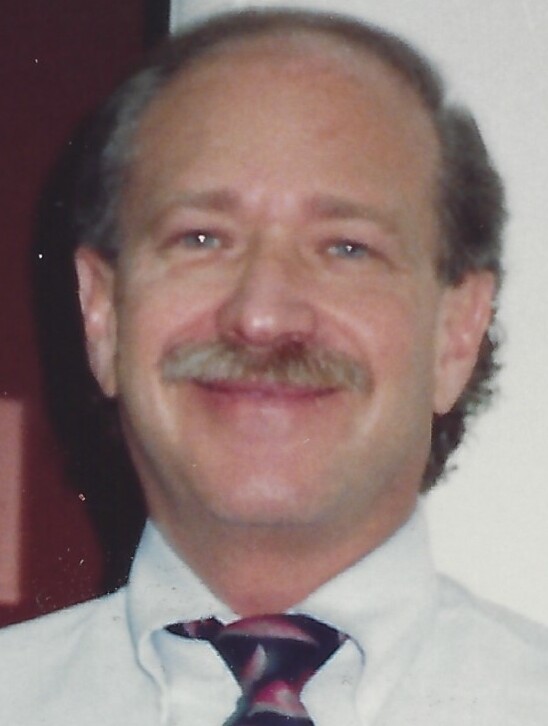 IN MEMORY OF MICHAEL STEWART HELLER

On Friday April 22, 2022 at around 5 in the afternoon, we lost Michael Stewart Heller, loving Father of 2, and Grandfather of 5. He was 74 years young at the time of his passing.

Michael was born on March 31, 1948 in Brooklyn, NY to Bertram Heller and Judith (Inwood) Heller. He was married to Toby Haber from 1972-1982. Michael and Toby had a Son, Adam, and a Daughter, Valerie. Michael was also briefly married to Patti Hyde in 1985, they remained close friends. In the late 80’s Michael moved to Florida where he met a lifelong friend Michael Gaeta where their friendship spanned many years and 2 states.

Michael Excelled at everything he attempted. He was in Banking for many years where he moved up the corporate ladder to the level of Branch Manager for Sandia Laboratory Federal Credit Union. He left Banking to become a Real Estate Agent where he was a multi-million-dollar producer for RECA Better Homes and Gardens.

Despite the probable pay cut, He finally found his passion in social work where he worked for both the State of Florida and the State of New Mexico, the latter of which he retired from in 2008. Michael was meticulous in every aspect of his life, from the cleanliness of his house and belongings, to his attire. This meticulousness carried over into his work ethic. He had many, many friends, acquaintances and work mates that respected his level of professionalism. He was also passionate about learning. He made it a point to finish his college education, later in life, by receiving a bachelor’s degree in Business Administration.

In his retirement, Michael became a true adventurer. He traveled to much of Central America, South America, The Galapagos Islands and Europe. He took up residency for a brief period in Boquete, Panama. Michael loved to hike, and sight see. He loved long walks and lazy afternoons in the backyard. He was also a food lover and found great joy in getting his family together at Dion’s Pizza and celebrating his birthday at Szechuan Chinese Restaurant. Michael had the ability to light up a room. When he was able to put his worries aside, he could be the life of any party. He had a great sense of humor. He always had a wisecrack at the ready.

Michael was preceded in death by his father Bertram and his mother Judith. He is survived by his two children, Adam and Valerie and his five grandchildren, Taylor, Tatum, Darrian, Leona and Viggo. Join the Family for memories of Michael and refreshments on Thursday May 5th, 2022 at Riverside Funeral Home 225 San Mateo Blvd NE Albuquerque, NM 87108 from 4-6 PM. Michael was an Avid Supporter of The Memorial Sloan Kettering Cancer Center and the Wounded Warrior Project. If one wishes to memorialize Michael, please do so with a donation to one of the above worthy causes.

To send flowers to the family or plant a tree in memory of Michael Heller, please visit Tribute Store

Share Your Memory of
Michael
Upload Your Memory View All Memories
Be the first to upload a memory!
Share A Memory
Send Flowers
Plant a Tree