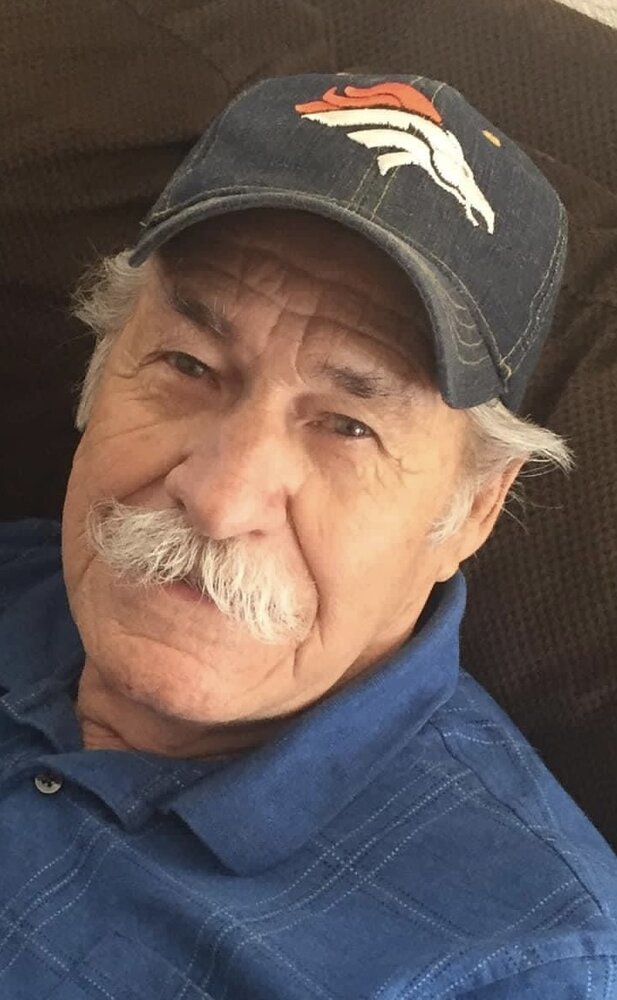 Obituary of Juan A. Montano

Age 82, A resident of Albuquerque, New Mexico passed away on May 23, 2022. He was born on February 9, 1940 in his home town of Anton Chico, NM to Jose Dario and Antonia Montano. Juan was a Great Guitarist and loved getting together and singing with his Cousins. His love for fishing took him to his favorite NM Rivers especially Chama, every Summer he would fish from Sunrise until Sunset. He was a retired Truck Driver for Crego Block Company where he worked for 35 years.

Juan is proceeded in death by his Wife Marcy Montano who he married on May 16, 1959. His parents Jose Dario and Antonia Montano. His Son Alan Montano, Daughter Bernadine Montano, Son-in-law Rick Turrietta.  Brothers Manuel Montano and Carlos Montano.

We would like to give a big THANK YOU to the Doctors and Nurses at Downtown Presbyterian Hospital for the care and kindness they showed to Our Father and Family during his Stay.

To send flowers to the family or plant a tree in memory of Juan Montano , please visit Tribute Store