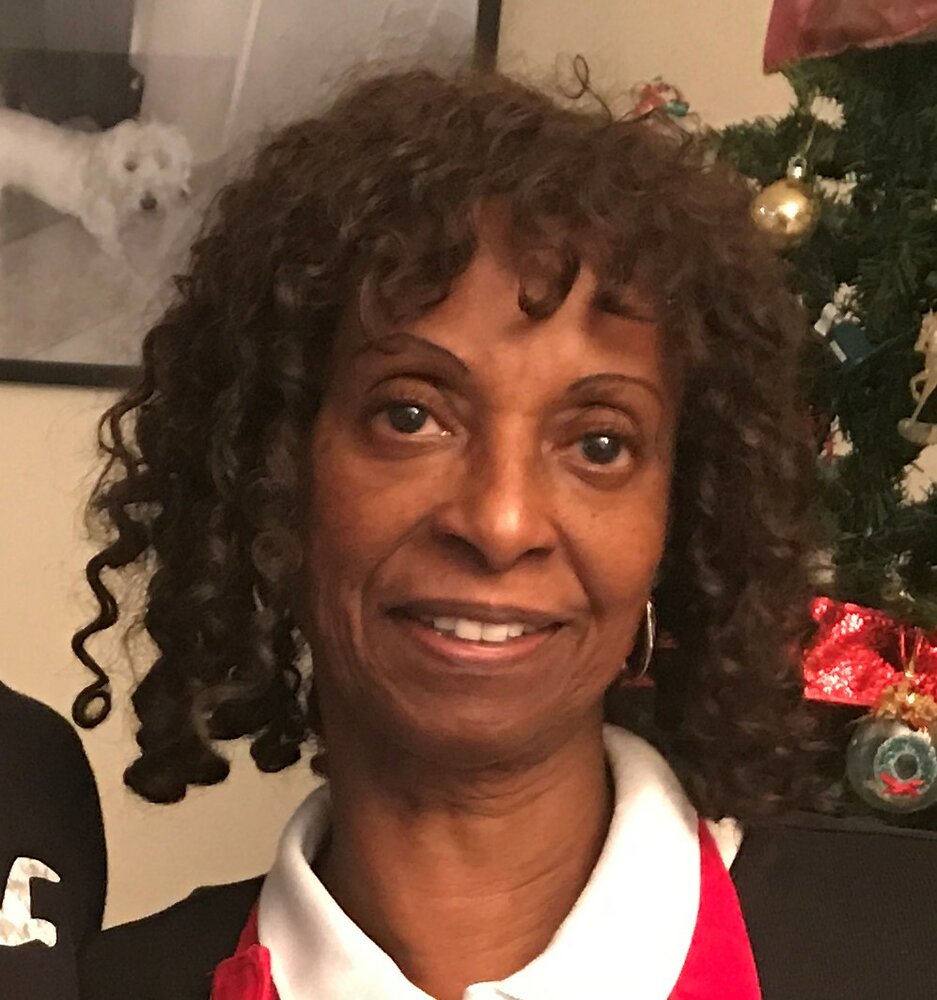 Saundra Elaine Anderson was born on January 27, 1950, in the Bronx, New York. Saundra, affectionally called "Sam”, passed away peacefully on the evening of May 23, 2022 in Albuquerque, New Mexico.

Saundra spent most of her childhood in Springfield Gardens, a neighborhood in Queens, New York. During her high school years, Saundra was a cheerleader and good student. After graduating from Springfield High School’s inaugural class, Saundra worked at Con Edison before attending Queensboro Community College and York College. Disappointed with York College’s lack of Occupational Therapy program, Saundra transferred to Quinnipiac College (now Quinnipiac University) where she graduated with a master’s degree in Occupational Therapy. Her educational accomplishments led her to landing an occupational therapist position at Harlem Hospital.

In 1978 Saundra relocated to Albuquerque, NM where she would call home the remainder of her life. In Albuquerque, Saundra earned her Ed. Specialist degree in Occupational Therapy from the University of New Mexico. It was also in Albuquerque where she’d meet her husband Mike with whom she’d later have a son, Kendric. Affectionately known as the “Queen OT”, Saundra dedicated her life to the field of occupational therapy mentoring new OT’s and working at various schools and organizations such as Bernalillo Public Schools, as well as Los Lunas Hospital and Training School. After retiring from Bernalillo Public Schools as an Occupational Therapist, Saundra continued her career working part time at Bilingual Multicultural Services, Inc.

In addition to her career, Saundra loved to travel and entertain. In addition to vacations across the U.S. and the Caribbean, Saundra also volunteered and worked abroad in Mexico. During the pandemic, shortly after losing her husband, she made an effort to keep connected with close friends over Sunday brunches which she would often host. To know Saundra is to know her congeniality, sense of humor, and impeccable organizational skills.

Saundra was predeceased by her father, Kenneth Anderson Sr., her mother Gladys Anderson, and her loving husband, Howard Kenneth Buford, more well known as Mike. She is survived by her son, Kendric Buford; her brother, Kenneth L. Anderson Jr. and wife Eugenia; her sister Karen Anderson-Quinlan and husband Sidney Quinlan; her sister-in-laws Marilyn Buford Stevens and Patricia Buford-Cooper; nieces and nephews Saundra, Kenny, Krissy, British, Kenneth, Ashley, and Julian, along with a host of family, friend’s and colleagues.

Memorials for Saundra will be held both in Albuquerque, NM and Queens, NY – all are welcome. Please contact the family for further details. The Albuquerque memorial will be held

in the East Mountains, about 20 min outside of Albuquerque, on Saturday, June 4th. The New York memorial will be held later this summer. In lieu of flowers, please consider a donation to Bilingual Multicultural Services, Inc. (BMSI) to support OTs-in-training while gaining experience at an organization that was close to Saundra’s heart.

To send flowers to the family or plant a tree in memory of Saundra Anderson, please visit Tribute Store