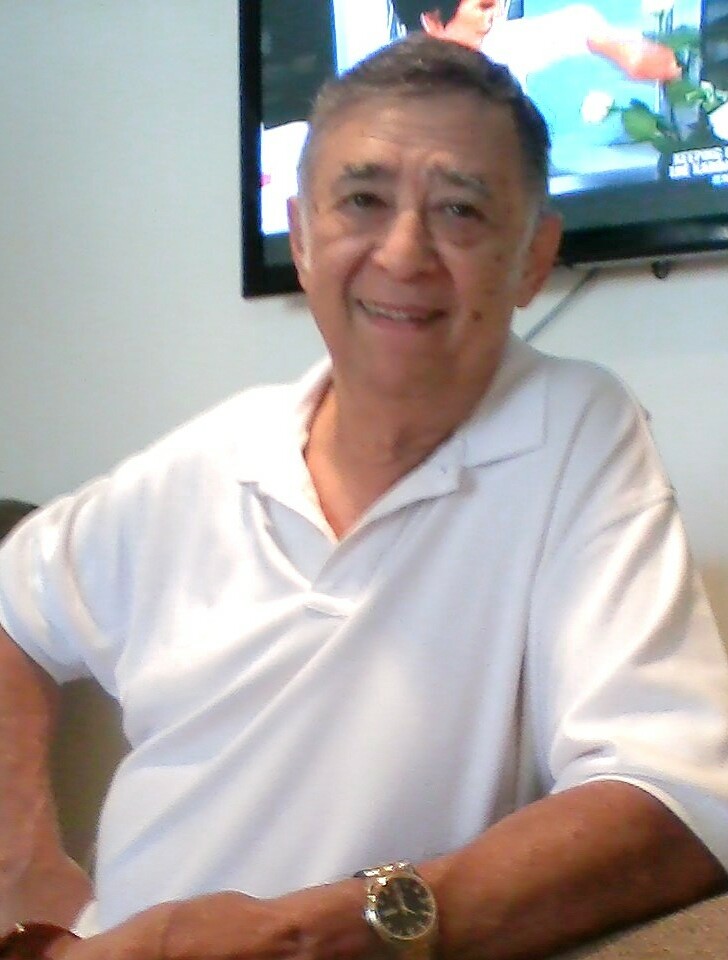 Henry Ray Sanchez passed away on May 30th, 2022 after a long struggle with cancer and diabetes to be with the Lord in His kingdom.  He was preceded in death by his parents Ray and Lucy Sanchez, sister Gloria and daughter Chistina.  He is survived by his wife of 45 years Denice (Dee), brothers Leo (Sonny) wife Doris, Carlos (Charlie), nephews David (wife Rachel), Mark, Juan Carlo (JC), nieces Doreen Sanchez, Janel Case (Brad), Jessica Sanchez Brown (Doug) and Annie Guilault(Caton).  Henry was born in Santa Fe on January 6, 1940.  He attended St. Michael's school from first grade to half of his junior year when he moved to Los Angeles with his family in 1954.  He was class president in his sophomore year.  In L.A. he joined his father to operate the family owned grocery/liquor store and also helped manage real estate properties. After caring for his parents until their passing, he and Dee moved to Albuquerque in 2016 to be close to his family.  Henry's favorite activity was going to Las Vegas, NV as often as possible to vacation and visit with his L.A. friends who met him there.  He called that "therapy".  Henry's laughter, welcoming attitude and demeanor will be missed by all who knew him. The family would like to thank the caretakers at BeeHive Homes, house "B" for their compassion, concern, and care during his stay,Cremation has taken place. Funeral mass will take place at the Shrine of St. Bernadette church, 11404 Indian School Rd. NE, at 10:00 A.M. on Thursday, June 16th, 2022. Services and interment will follow at Mt. Calvary Cemetary. 1900 Edith Blvd. NE.

To send flowers to the family or plant a tree in memory of Henry Sanchez , please visit Tribute Store