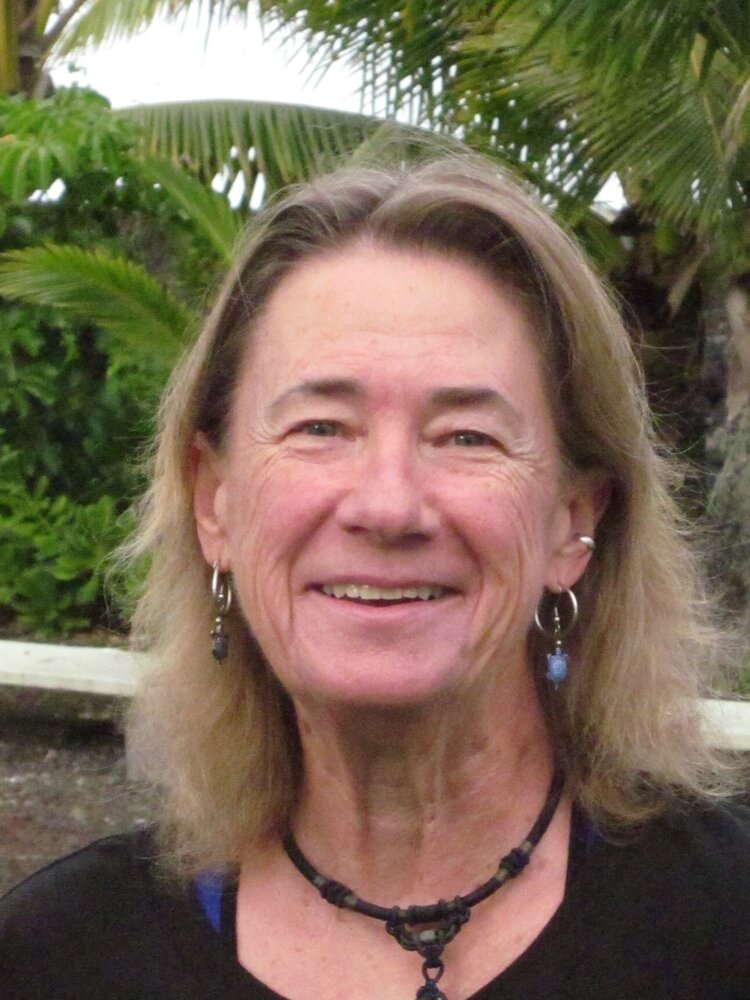 Alison was a lifelong passionate learner and teacher. Curiosity drove her to read voraciously (favoring history and archeology), to travel extensively, and then to share her newfound knowledge with relish. She earned her PhD in Education from The University of Arizona in 1978 and dedicated her career to the students that our educational systems too often fail. Alison taught first at Tucson High night school and then at the Teenage Parent Program, where she developed the first Women’s Studies course offered by Tucson Unified School District. Her success earned her the Tucson Education Association Quality Educator Award. In 2014 she published Strange Knowledge: Stories from Desert Flower on the experiences of those teens, many of whom she successfully mentored into college. The children that she helped raise, Brian Hughes and her stepson Airain “Rain” Balén, also benefitted from her expertise.

Alison loved the desert southwest lands and peoples. Her curiosity led her to become an amateur archeologist donating her time throughout the 1980s on digs of sites like Sand Canyon, at which much was learned about Anasazi ancestors. Deep research and these experiences led her to change her American history classes to more accurately and substantively represent the peoples of the Americas who preceded colonization. Her first vacation with Jules in 1993 was a personal guided tour of the Anasazi ruins throughout New Mexico and southern Colorado.

She enjoyed traveling, especially camping. Through the 1990s she and Jules explored Arizona, New Mexico, most of the Pacific Coast, and British Columbia, often in their built-out van. Alison was always a great cook but excelled as master chef on a beloved Coleman stove. She and Jules also traveled to England, France, Germany, and Austria. Later Alison built out a newer van for trips with RVing Women and joined Kathy Hall on many adventures including a long-awaited and much beloved trip into the Great Bear Rainforest.

An avid anti-war and anti-hunger activist, Alison trained and served with the American Friends Service Committee during the draft to counsel young men who either did not want to serve or did not want to kill while serving in the armed forces. She also worked with Beyond War to speak with elected representatives to lobby against war. Later she worked with others to develop a group called Ending Hunger/Results that trains citizens to lobby elected officials to take action to end hunger.

Alison was an artist, poet, writer, researcher, and cook who lavished those she loved with the pleasures of all these gifts in many forms, including short graphic booklets of shared adventures and scripted events such as the croning ceremony for Sue Barstow’s 50th. Her homes were always places of sweet refuge and nourishment of the body and soul.

She loved music, taught herself guitar, sang, and even composed symphonies in her head but had inadequate skill for sharing them. She deeply appreciated those who created music and supported musicians throughout her life, especially her stepson and daughter-in-law, Rain and Reiko.

Preceded in death by her father, Alfred Reichle, and her mother Ercelle Reichle, she is survived by her stepson, Airain “Rain” Balén (Reiko); her step-mother Marsha Reichle; her sister Leslie Toney (Bert), nieces Lauren (Matt) and Diana, and nephew Douglas; cousins Mary Anne, Jean (Phil), and Stephanie (Pat); her sister-in-love, Julia “Jules” Balén (Heather); and a lifetime of friends and chosen family in Albuquerque, Tucson, and around the world who miss her deeply and cherish her memory.

A celebration of Alison’s life will be held in Tucson in Fall 2022. If you are interested in being contacted with the details for that celebration, please fill out this interest form (https://forms.gle/SLRuavx9bpjmha2M9).

Donations in her honor can be made to any of the following:

The Elephant Sanctuary in Tennessee: https://www.elephants.com/