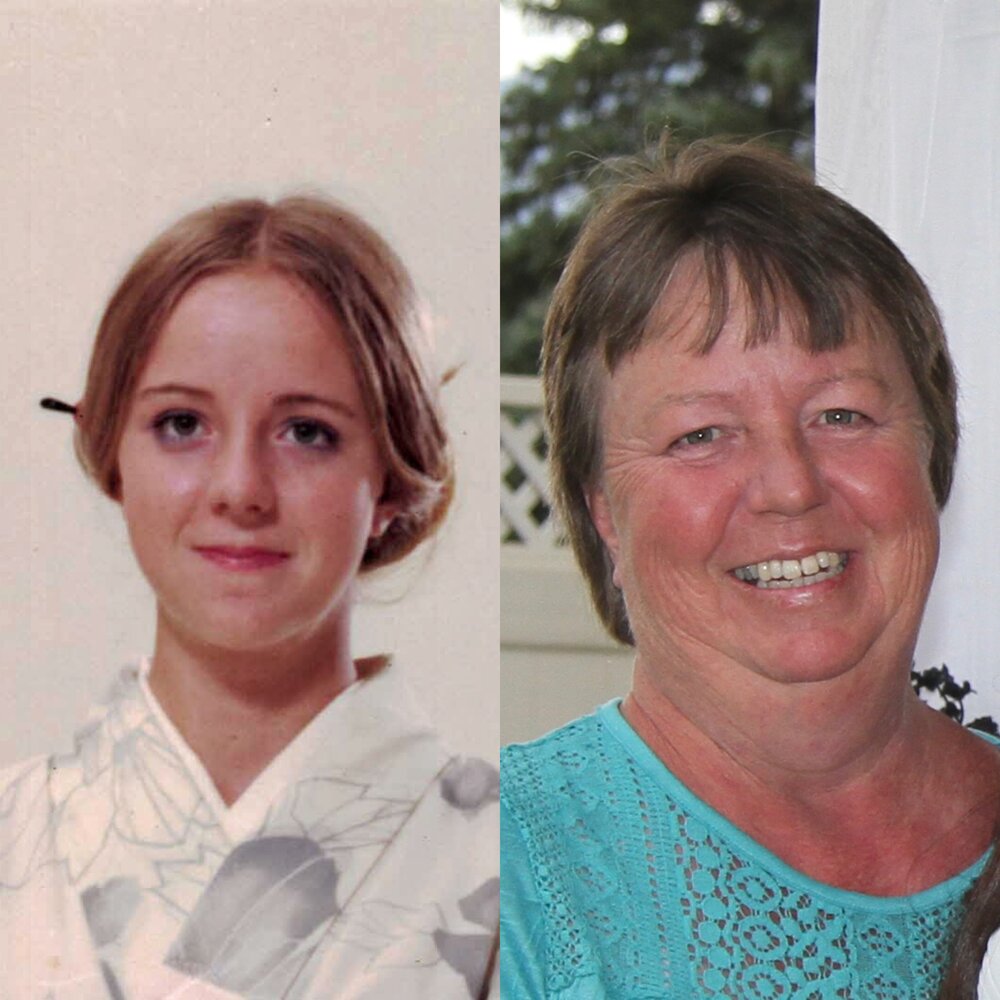 Teri Anne Sian, died peacefully on June 8, 2022, in Albuquerque, NM at the young age of sixty-five years. Born on May 31, 1957, in Sturgis, South Dakota to Earl and Dena Eliason, the fourth of eventually eight children. The family moved to the island of Guam in August of 1967 and eventually settled in the village of Dededo. It was in Dededo that she met and eventually became high school sweethearts to Ricardo Sian, whose family lived across the street. Shortly after high school Teri left the family home to join Ricardo in Las Cruces, NM where they married on August 14, 1976. The spring of 1977 saw Ric and Teri make a move to Albuquerque and there raised their two daughters Leilani and Sara.

Teri will be remembered for her kindness and devotion to her loving family. Her greatest joy in life was being a homemaker and helping to raise her beautiful grandchildren at the family home. She found extreme joy in the fact that her daughters and their families continued to live in Albuquerque and enabled her to watch them grow their beautiful families nearby.

Teri, along with her husband Ric, enjoyed camping and fishing and when the opportunity presented itself, Teri would ride ahead of the family to ensure the best possible arrangement to be outdoors beneath our New Mexico skies. Teri had always felt a special kinship to the area surrounding the Jemez mountains and her wish to have her ashes spread somewhere in these mountains will be honored. Teri will be sorely missed by family and friends and all those whose lives she touched.

A memorial service will be held on July 9, 2022, at 9AM at the Riverside Chapel located at 225 San Mateo Blvd NE in Albuquerque and a reception to follow at the family home. In lieu of flowers the family asks that donations be made in her honor to the Villalobos Rescue Center, a private non-profit organization.