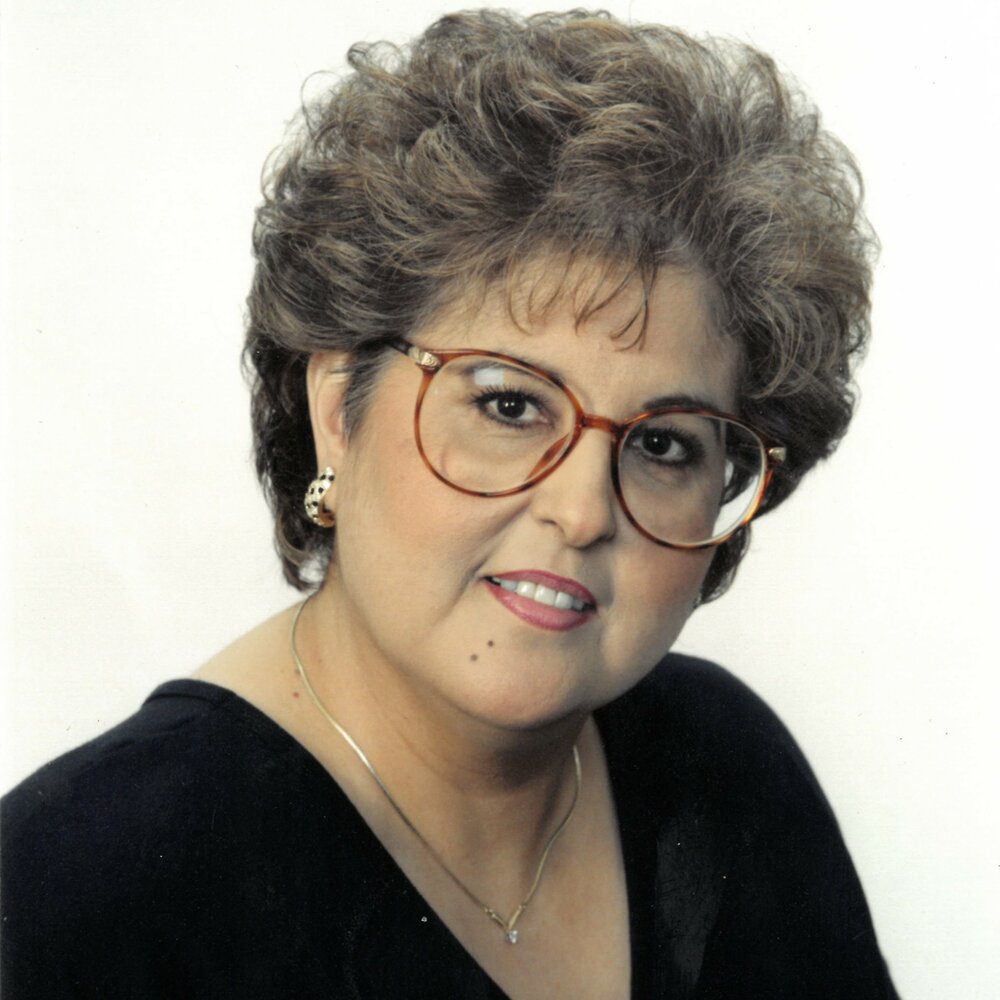 OTERO - Glorianna (Gloria) Otero went to be with her Lord and Savior Jesus Christ, on June 5, 2022, after a brief illness, she was 78 years old. Gloria was born in Rowe, New Mexico, in 1944, one of five children born to Jose and Isabel Gutierrez. She attended grade school in Pecos, NM and middle school in Albuquerque, NM. In 1960 she moved to Wrangell, Alaska, a small island in Southeast Alaska, with her mother and youngest brother, where she attended and graduated high school in 1962. She married her high school sweetheart, Robert Nore, and they had two children. In 1970, she moved back to Albuquerque where she attended the University of New Mexico, majoring in Accounting. She later worked for Albuquerque Public Schools, mainly as a Bookkeeper, and retired after 30 years.

One of Gloria’s great passions was dancing! She loved going dancing every chance she got. It was out dancing with friends, that she was introduced to the love of her life, Max Otero, Jr., by a mutual friend. They were inseparable and soon married, where they spent at least two nights a week dancing up a storm. They were both skilled dancers and often took over the dance floor with their perfectly in sync dance moves!

Family was very important to her, and we all have such wonderful memories of weekend barbeques in the backyard, where all the grandkids played, swam and often times, all spent the night there together, where her breakfast burritos are still talked about to this day. They all spent many summers at the Elks Refuge Campground, playing games, barbequing and visiting close friends. Those were precious times, filled with love, laughter and memories that will be cherished by all.

Gloria and Max were very active members of the Elks Lodge, BOPE #461. She was very involved with the Elks Ladies Auxiliary of BPOE Lodge #461. She served every office within the group and was honored with the title of “Member of the Year”. She then went on to serve as President for two terms.

All services will take place on Thursday, June 30, 2022, at San Jose Mission Catholic Church, 2118 Los Luceros Rd. NW, Albuquerque, NM, 87104. A Rosary will begin at 9:30 am, with a Mass to follow at 10:00 am. A bereavement lunch reception will follow in the Parish Hall. A private burial will take place on Friday, July 1st.

In lieu of flowers, donations can be made to The Barrett House, in Albuquerque, NM.

To send flowers to the family or plant a tree in memory of Gloria Otero, please visit Tribute Store
Thursday
30
June