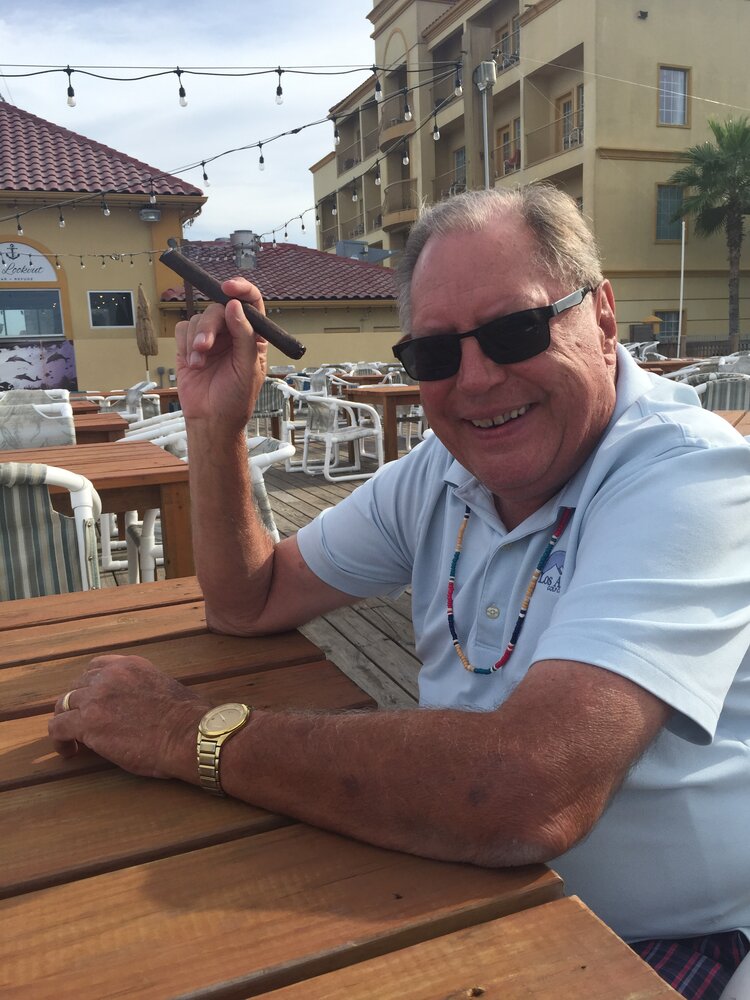 It is with great sadness that we share the passing of Robert “Bob” C. Suber, Jr., a beloved husband, father, grandfather, and great-grandfather. Bob passed in his home with his wife, Darlene, present, on the morning of June 17, 2022, just two weeks before his 75th birthday.

Bob was born on July 1, 1947 to Robert C. Suber, Sr. and Dorothy Blue Suber in Albuquerque, New Mexico, which he called home for most of his life. As a Highland High School student, Bob met Darlene Holbrook and they married on April 20, 1966. They built a life and a family together that included dear friendships, three sons, nine grandchildren and one great grandchild. Bob spent many years as a Certified Professional Purchasing Manager, working for major manufacturing companies including Eclipse Aerospace, Schott Solar, Raytheon and most notably Spartan Electronics where he spent more than 20 years.

In his youth, Bob was passionate about airplanes and race cars, passions he shared with his sons. Bob had his pilot’s license and enjoyed flying small planes out of Coronado airport. He often spent time listening to the tower and drove out to the airport to watch planes land. For decades Bob raced his own car throughout the local region with his lifelong friend John Crum. When his son, Steve, decided he wanted to race a dirt super late model car, Bob led the pit crew with his son Scott and John in tow until Steve gave Bob his own car and they raced together.

Bob was preceded in death by his father, Robert, his mother, Dorothy, his first-born son Robby, and his niece Kathy. He is survived by his loving wife of 56 years, Darlene; his son and wife Scott and Renee Suber; son and wife Steve and Lauren Suber; his sister and her family Betty and Ken Whiton, James and Rose Whiton, Nancy, Lenny and Kathy Noice. In recent years, Bob’s greatest pride and joy came from his grandchildren: 1st Lt. Sjolin Mengden and wife Miriam, Shelby Suber, Stephanie Suber, Marlee Suber, Katie Suber, Jordyn Suber, Ainsley Lefebre, Aidan Suber, Alexander Lefebre; and his great-granddaughter Evangeline Suber-Toomalatai. They adored him and will miss him profoundly.

Please join the family in celebrating Bob’s life on June 27, 2022 at 5:30 pm at Eastern Hills Baptist Church, 3100 Morris St. NE, 87111. In the spirit of celebration, brightly colored, "Hawaiian," darts or racing shirts are encouraged. In lieu of flowers, contributions to offset medical costs can be made to https://gofund.me/80537586.

To send flowers to the family or plant a tree in memory of Robert Suber Jr. , please visit Tribute Store