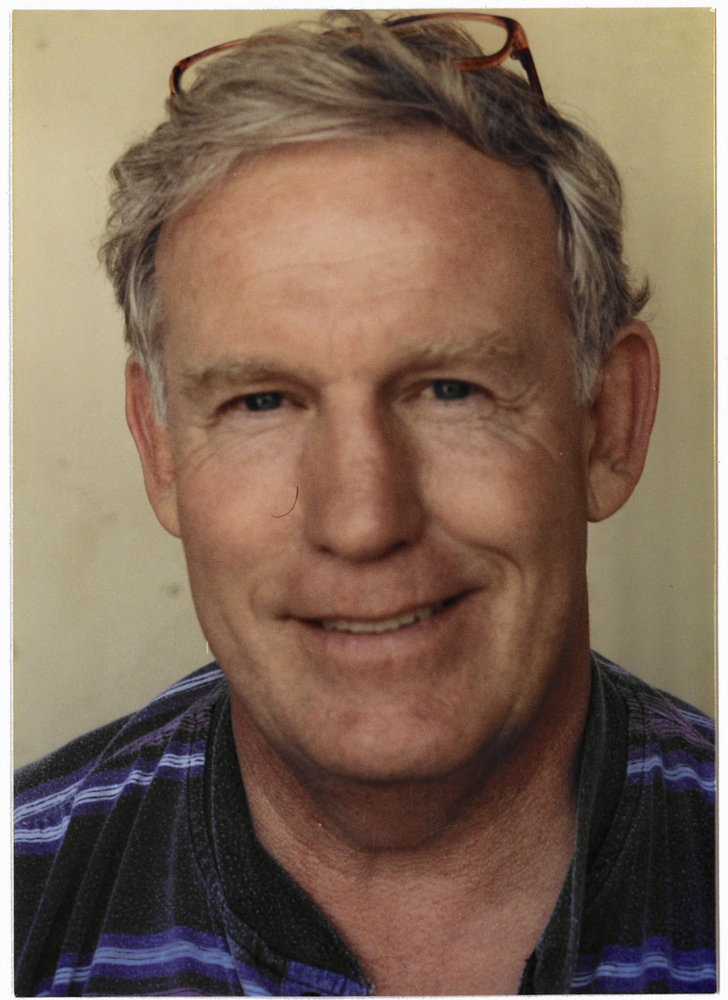 It’s with great sadness that we share the passing of Peter (Pete) Adolph. Pete, who was a treasured father, grandfather, brother, uncle, and best friend to many, passed away peacefully at his residence in Albuquerque, New Mexico, on June 26, 2022, surrounded by his family and friends. Pete was preceded in death by his father, William Michael Adolph; his mother, Ruby Fern Whitehead Adolph; and his beloved Aunt Gladys and Uncle George Debriae.

Pete was born on September 15, 1939, in Chicago, Illinois, and soon after relocated to Aurora, Illinois, where he found his passion for sports and life in general. He was a three-sport letterman at West Aurora High School and was their Athlete of the Year in 1957. Pete went on to play college football, starting at center for two years, at Eastern Illinois University where he earned his bachelor’s degree in Zoology. Inspired by John F. Kennedy and a passion to serve, Pete joined the United States Peace Corps and volunteered with the Urban Community Development Project in Barrio Pueblo Nuevo, Barquisimeto, Venezuela, from 1965 to 1967. Through his experience with the Peace Corp, Pete was introduced to the southwest and immediately fell in love with the people, culture, and food. Pete relocated to New Mexico in 1968 where obtained employment with the State of New Mexico as a child protective services case worker on the Navajo Nation. Pete worked his way up and became a District Operations Manager making him responsible for 12 counties in southwestern New Mexico. Pete worked tirelessly and traveled countless miles serving disadvantaged children throughout the State of New Mexico. He retired after a successful 30-year career. After retirement, Pete continued his service by becoming the Chair of the Board of Mesilla Valley CASA for Children from 2003 to 2008.

Pete played an integral role in raising his children and grandchildren, making sure he was there for every youth sporting event, extracurricular activity, and to lend an ear whenever needed. Pete was loved by all who were lucky enough to cross paths with him. This extraordinary man with a deep voice and a smile for all will be greatly missed.

Pete’s Celebration of Life services will be held on July 8, 2022, at 10am in the foothills of the Sandia Mountains at the Elena Gallegos Open Space, 7100 Tramway Blvd NE, Albuquerque, NM, in the Double Shelter Reservation Area. The celebration will continue, and lunch will be provided at Mike’s residence nearby (address will be provided) at 2pm that same date. This link provides additional information regarding the location of the services.

In lieu of flowers, and in honor of Pete's life of service to the children of the State of New Mexico, please make a donation on Pete's behalf to Mesilla Valley CASA for Children at the link below.

To send flowers to the family or plant a tree in memory of Peter Adolph, please visit Tribute Store