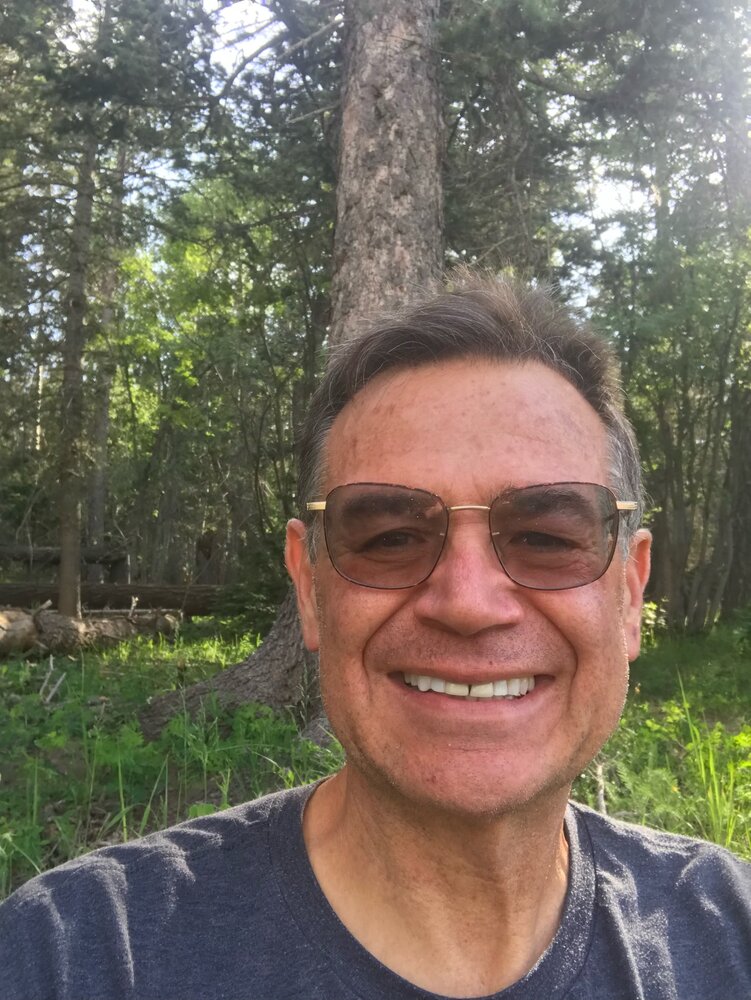 On June 19, 2022, Father’s Day, a Sunday morning cooled by the night’s rainstorm, filled with the sounds of birds chirping from the open windows and while surrounded by his loved ones, his wife Theresa Baca Sandoval, his son Dave Ryan Sandoval, his son Bradford Sandoval his daughter-in-law Amanda Sandoval, and his step daughter Jasmine Storey, David passed peacefully from our world.

David leaves behind many loved ones including some of his favorite people who called him grandpa, his beloved grandchildren, Inez, Mileena, Izayah, Brody, Noah and Levi.

David spent his last year bravely battling cancer, accompanied by his wife Theresa and his comfort doggie, Bella, while living life to its fullest and reaching out to his loved ones including his stepson Isaiah Storey and his wife Michelle, sister Carol Pantoja and her husband Ismael, sister Loretta and her husband Joe, brother George Sandoval and his wife Sue, brother Jerry Sandoval and his wife Genevieve, and many nieces nephews and other extended family and friends. During his final months David joined his family for daily coffee and the special meals they prepared for him. In his last year David spent some of his time hunting and fishing in his favorite outdoor places. His presence at his favorite campsites, lakes, and streams will be remembered and missed. David also leaves a vacant chair at the Monday breakfast table, a weekly gathering arranged by his dear friends, Rick and Dave Padilla. May his absence from the daily coffee, breakfast table, campsites, lakes , streams, and every second of our lives be filled with comforting memories of his kind words, smiles, laughter and love. May he find peace and joy in heaven camping and fishing with his father Louis, mother Betty, dear friend Ray and his sweetest doggie Princess.

A memorial service will be held for David at the Riverside Funeral Home on July 21, 2022 at 10 am. A private interment will follow at Gate of Heaven Catholic Cemetery.

Share Your Memory of
David
Upload Your Memory View All Memories
Be the first to upload a memory!
Share A Memory