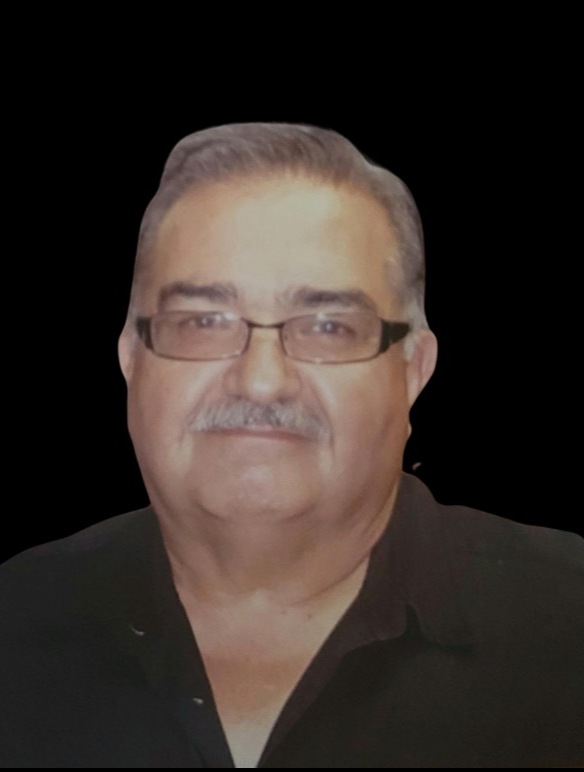 Augustine "Tinnie" Valencia passed away on 07/27/2022 at UNM Hospital after an illness. In attendance at his passing were his loving wife Anna Mae, his sons Jared Valencia and Gene Gonzales, his brother Lauren Valencia and his daughters Shannan Gonzales and Loretta Salazar, and his grandson and wife Jesse and Tiffany Lucero. He was born on May 28, 1949, in Santa Fe, New Mexico, the son of Emilio and Manuelita “Emma” Valencia. Tinnie was a beloved husband, father, brother, uncle, grandfather, great grandfather, cousin, and a friend to many.

Tinnie graduated from Navajo Methodist Mission High School in Farmington, New Mexico and attended college in Fort Lewis College in Durango, Colorado. Tinnie worked for Dillard's Department Store as a Maintenance and Building Engineer for 25 years and at Lotus Office Management as Head Engineer for 18 years.

He is preceded by his mother Manuelita Valdez Valencia, his other mother Dolores Lolita Martinez Valdez, his father Emilio Valencia, his brothers Jesse and Frank Valencia, his sister Sue Ann Shively, and his daughter Peggy Gonzales.

His numerous survivors include: his wife Anna Mae Gonzales, his sisters Gloria Valencia, Isabelle Griego and Minerva Gomez, his brothers Laurence Valencia, Harold Valencia, Daniel Valencia, James Valdez and Donicio Valdez, his sons Adrian Kinsley, Ramon and Jared Valencia and Gene Gonzales, his daughters Shannan Gonzales and Loretta Salazar, and his 19 grandchildren and 23 great grandchildren, and his many friends.

His pallbearers will be Dylan Valencia, Tobin Valencia, Derick Gonzales, and Edward Lovato.

A service of remembrance will be held on Wednesday August 10th rosary starting at 8:15 AM and Mass at 9 AM, at Saint Joseph on the Rio Grande at 5901 St. Joseph's Drive NW, Albuquerque, NM, 87120. Followed by Interment at Mt. Cavalry at 11 AM.

You will be missed!

To send flowers to the family or plant a tree in memory of Augustine Valencia, please visit Tribute Store

Share Your Memory of
Augustine
Upload Your Memory View All Memories
Be the first to upload a memory!
Share A Memory
Send Flowers
Plant a Tree