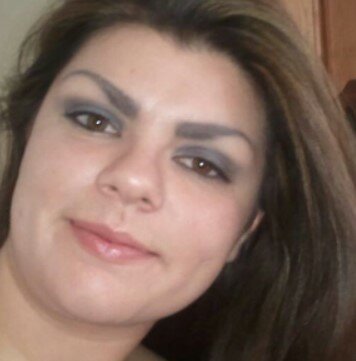 Her family moved to Rio Rancho, NM in the late 1990’s where she attended Cibola High School with aspirations of attending college for veterinary school as she had a love for animals. She enjoyed sunning, going to concerts, and painting. Recently Susan had taken up learning to play the drums of which she had a lifetime love for.

Susan had worked for Applebee’s and at Milly’s for several years.

A wake is being planned for a date in the future to remember and celebrate her life.