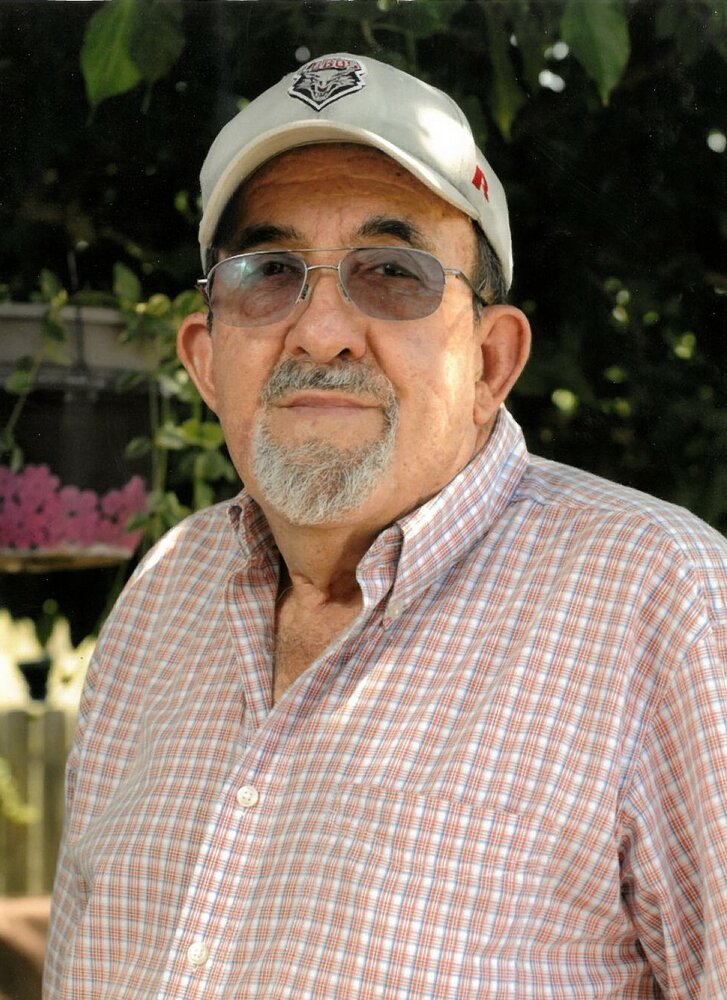 Bill was called back to his Heavenly Father on September 13, 2022 after a long hard fight with Cancer.  He was born in Compton, Arkansas on December 22, 1941.  Graduated from Cuba High School in 1960, and soon there after started his career in the telephone industry working in the Four Corners area.

He  found the love of his life in 1978, and together he and Vickye raised 9 children and influenced so many more that cannot be numbered.  They raised their family in Regina, New Mexico, and Pagosa Springs, CO.  They later lived in Quartzite, Arizona and Corrales, New Mexico.

He worked for 50 years in the Telephone industry that he loved, and inspired the same dedicated work ethic in his children.  He retired from Century Link as Regional Manager in 2000, and later retired from TDS in 2013.

He was preceeded in death by his mother and father. He was dedicated to his family and helped care for is mother and mother-inlaw until their deaths.  He will be remembered most by his beloved bride Vickye Davis, his daughters Julie (Scott) Abarta, Kelly (Tom) Perea, Jill House, Sandra Mitchell, Elizabeth (Rudy) Velasquez, Paula Snyder, and Jessica (Dan) Kelley; sons Chad (Alison) Nash and Darin (Sarah) Davis.  He loved his 21 Grand Children and 11 Great Grand children. His sister (Betty Jo (Frank) Welch, and their children Dudley (Kristin) Welch and Sharon (Jeremy) Bean. He was the patriarch of the Davis family

He was always quick with a story for anyone that would listen, and he dedicated his life to his family.

Services have not been scheduled at this time.