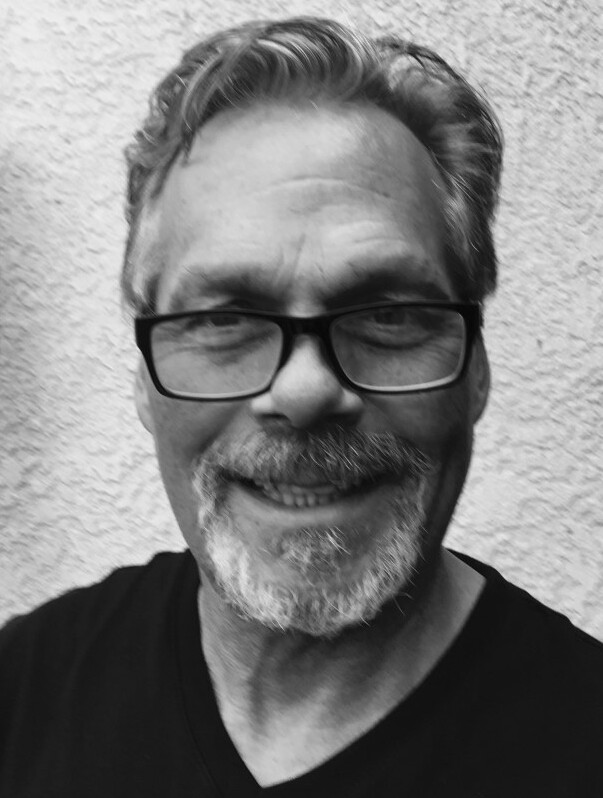 Robert “Bo” was born on August 11,1951 in Philadelphia, PA to Frances Zell Rambo and Robert Edgar Rambo. He earned his Juris Doctor from the University of Puget Sound. Robert served as a prosecutor for the Office of the District Attorney for Bernalillo County for 10 years. Robert then served as an appellate mediator for the New Mexico Court of Appeals for 14 years. Following his retirement in 2017, he continued to mediate and volunteer his time.

Robert “Bo” loved playing his guitar with his band members in the Curio Cowboys and Gary Farmer and the Troublemakers. He was an avid music lover and could play anything with strings in addition to a variety of other instruments. He enjoyed camping in Colorado during the summers, especially with his best fur-friend Sammy. Bo loved making gourmet, Michelin star level meals for his family. He could craft anything, to include skateboard ramps. Robert never encountered a problem he couldn’t solve or something broken that he couldn’t fix.

Robert “Bo” is preceded in death by his father, Robert Edgar Rambo. He is survived by his mother, Frances “Tink” Rambo, his brothers, Pete and Stu Rambo, his wife, Dawn, his children, Chloe & Zach, and his three granddaughters, Zoey, Camila, & McKenzie. A funeral service will be held on September 27, 2022, from 2:30pm to 3:30pm at Riverside Funeral Home (225 San Mateo Blvd NE Albuquerque, NM 87108). A celebration of life will follow at 4pm. Flowers may be sent to Riverside Funeral Home or donations may be made to Animal Humane Society of New Mexico in his honor.

To send flowers to the family or plant a tree in memory of Robert Rambo, please visit Tribute Store