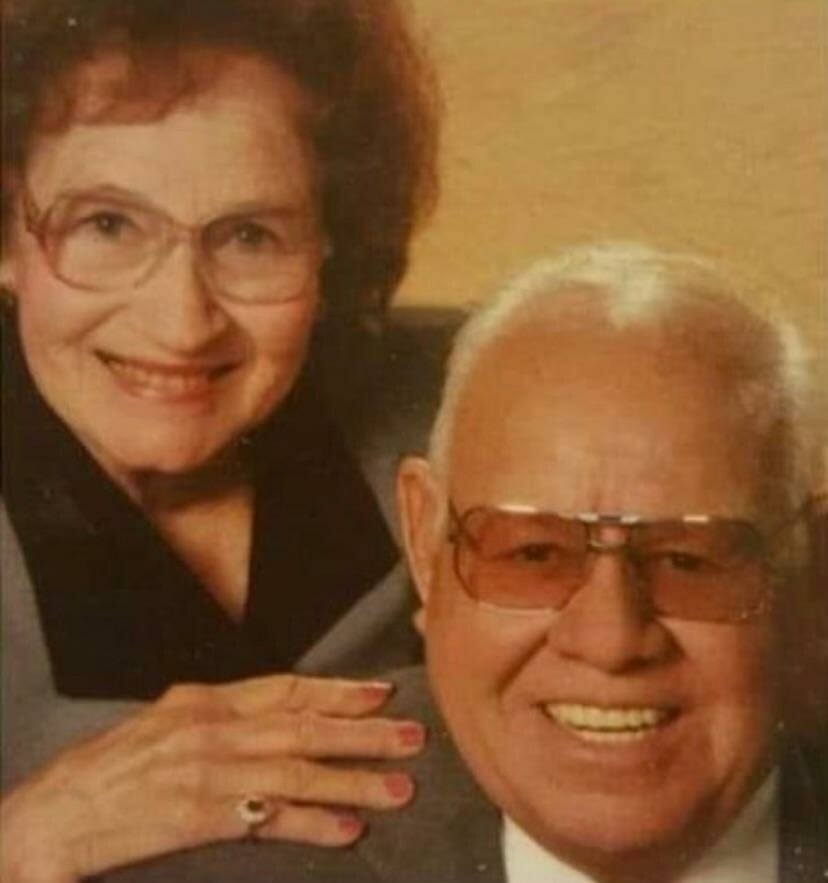 Richard Otero and his beloved wife Mabel Metzgar Otero passed away together on September 17, 2022.  They were married January 2, 1951, at San Felipe Church in Old Town, Albuquerque NM.  After 71 years of marriage, they both went to the Lord together.

Richard was a U.S. Veteran having served in both the U.S. Navy and U.S. Army.  He bravely fought in the Korean War.  Mabel was a homemaker enjoying cooking and spending time with her family and their many activities.  Mabel and Richard especially enjoyed attending their grandchildren's many sporting activities and school functions.  They enjoyed traveling together and traveling with the family.

They were preceded in death by their beloved daughter, Susan Berg.  They are survived by their loving children, Richard and wife Lori Otero, Janet and husband Harold Ortiz, Michael and wife Ruby Otero, and Carl and wife Ruth Otero; 15 grandchildren; 19 great-grandchildren. Mabel is also survived by her loving sister, Lucy Metzgar Lopez.

To send flowers to the family or plant a tree in memory of Richard & Mabel Otero, please visit Tribute Store

Share Your Memory of
Richard & Mabel
Upload Your Memory View All Memories
Be the first to upload a memory!
Share A Memory
Send Flowers
Plant a Tree