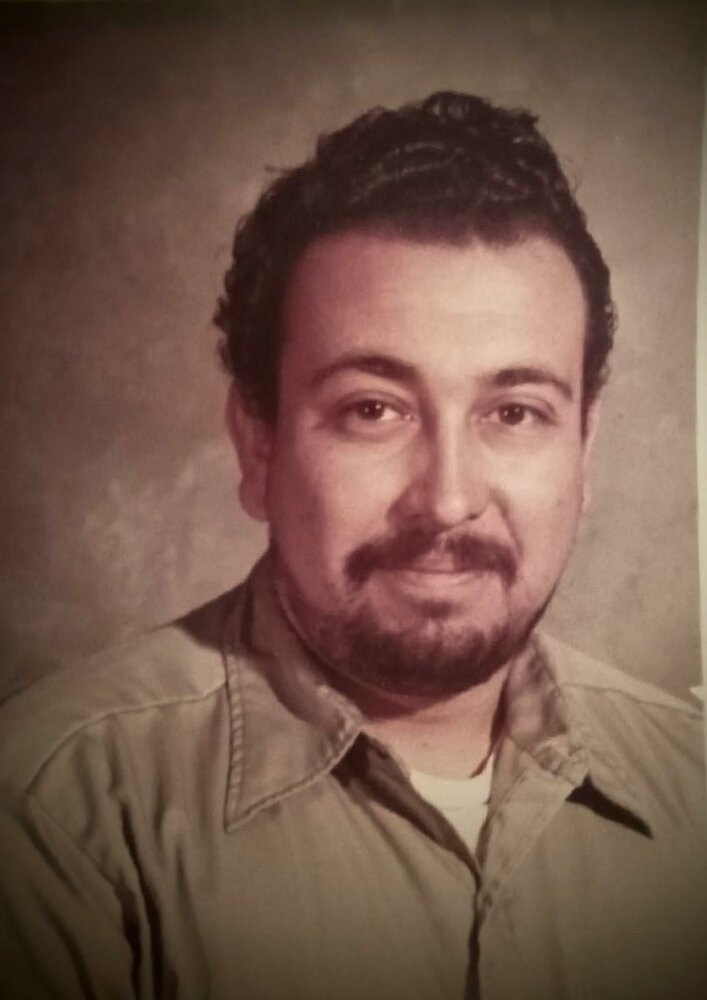 Robert “Buddy” Torrez, 74, of the Albuquerque South Valley, passed away on the 23rd of September 2022, after a long fulfilled life. Robert was born on the 1st day of April 1948 to Guadalupe and Virginia  Torrez in Central Grants, New Mexico. In 1966, Robert met Tomascita Marquez at the Kimo theater in Albuquerque. Robert and Tomascita went on to get married and have two children, Catherine and Robert Lee. Robert worked and retired from Albuquerque Public Schools. He then volunteered and worked at many of the NM State Fairs and International Balloon Fiestas.

Robert was predeceased by his remarkable Mother, loving Father, and dearly missed Brothers. He is survived by his inseparable lifelong companion Tomascita Torrez of 56 years, and his two children, Catherine and husband, Ramon and Robert Lee. His legacy is also carried on through his grandchildren Julio, Keith, and Jazmine also his great-grandchildren Carlie, Kaitlyn, Noah, and J.R.

Robert was known to never miss a wrestling match from the comfort of his living room and will always be remembered for his larger than life smile and contagious laugh.

To send flowers to the family or plant a tree in memory of Robert Torrez, please visit Tribute Store
Wednesday
5
October