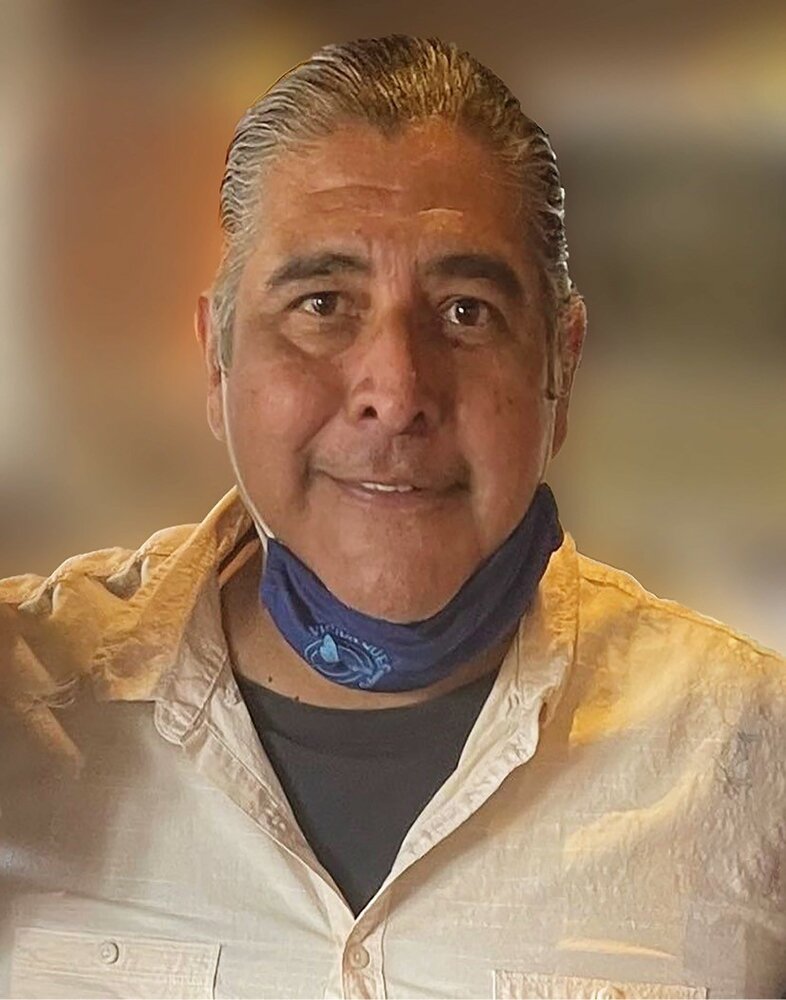 Richard ‘Rick’ Gonzales passed away peacefully on Tuesday, September 27, 2022 at his home holding hands with a loved one and his dogs and cats by his side.

Rick was born on October 3, 1967 to Martin and Ramona Gonzales in Albuquerque, NM.  He was preceded in death by his father Martin Gonzales Jr. Mother Ramona Gonzales, sister Rosalie and brother James David Gonzales.

As a Graduate of the University of New Mexico Rick received his degree in Education and was employed with Albuquerque Public Schools as a teacher at Vision Quest Middle School.

Rick was loved and respected by his students and fellow staff members and had a passion for helping his students succeed.

Burial to take place after Mass at San Insidro Cemtery

Reception to follow at Hendren Hall 'located behind church".

To send flowers to the family or plant a tree in memory of Richard Gonzales, please visit Tribute Store

Share Your Memory of
Richard
Upload Your Memory View All Memories
Be the first to upload a memory!
Share A Memory
Send Flowers
Plant a Tree