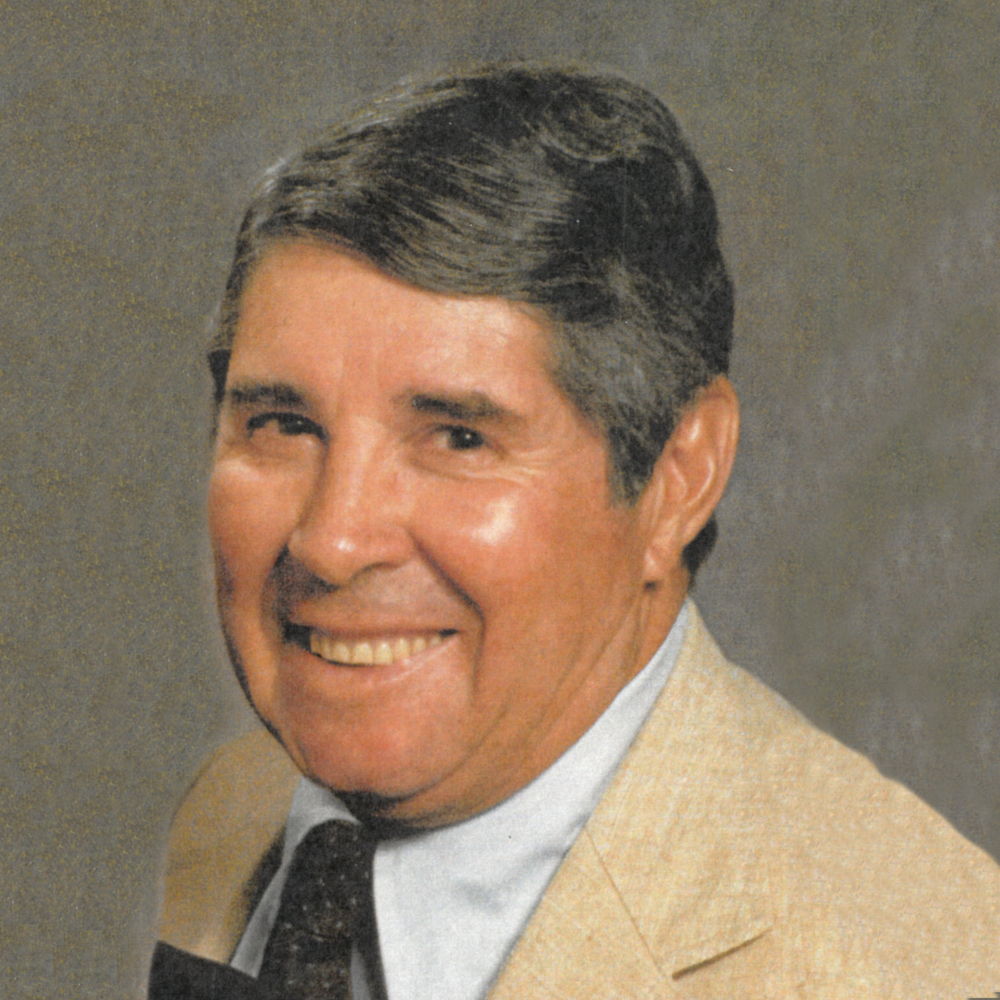 Tony was born January 07, 1926 in Gallup, New Mexico in a family of 5 siblings. He grew up in a family that proudly gave back to the community through their service and he lived by that example as well. By the age of 17, he enlisted in the Navy and served in World War II for three years. After proudly serving his country, he returned to graduate from high school and continued to join the Air Force for three more years. He attended St. Joseph’s college after his service and started his career at Sandia National Laboratories. He proudly served Sandia with their nuclear stockpile mission for 33 years and then retired to enjoy his time with his family.

He was perhaps most proud of the time that he spent coaching Little League baseball for 35 years. 3 of those years his team won the State championship, 1 year at Mile High Little League and the other 2 at Altamont Little League. Additionally, he helped start the first YAFL league in Albuquerque which he worked on for two years. He was an all around athlete being an avid golfer and bowler while also playing baseball and basketball in high school. He was a proud husband, father, grandfather and coach.

He leaves behind wife Shirley Lopez, children Toni Zingler, John Lopez, Daniel Lopez and Linda Poor. He also leaves behind 4 step-children Lori, Greg, Richard and Scott. He is also survived by his younger brother David Lopez. He had 21 grandchildren and 19 great-grandchildren. He was predeceased by his son Lawrence Lopez, both of his parents and 4 sisters.

To send flowers to the family or plant a tree in memory of Tony Lopez Jr., please visit Tribute Store

Share Your Memory of
Tony
Upload Your Memory View All Memories
Be the first to upload a memory!
Share A Memory
Send Flowers
Plant a Tree