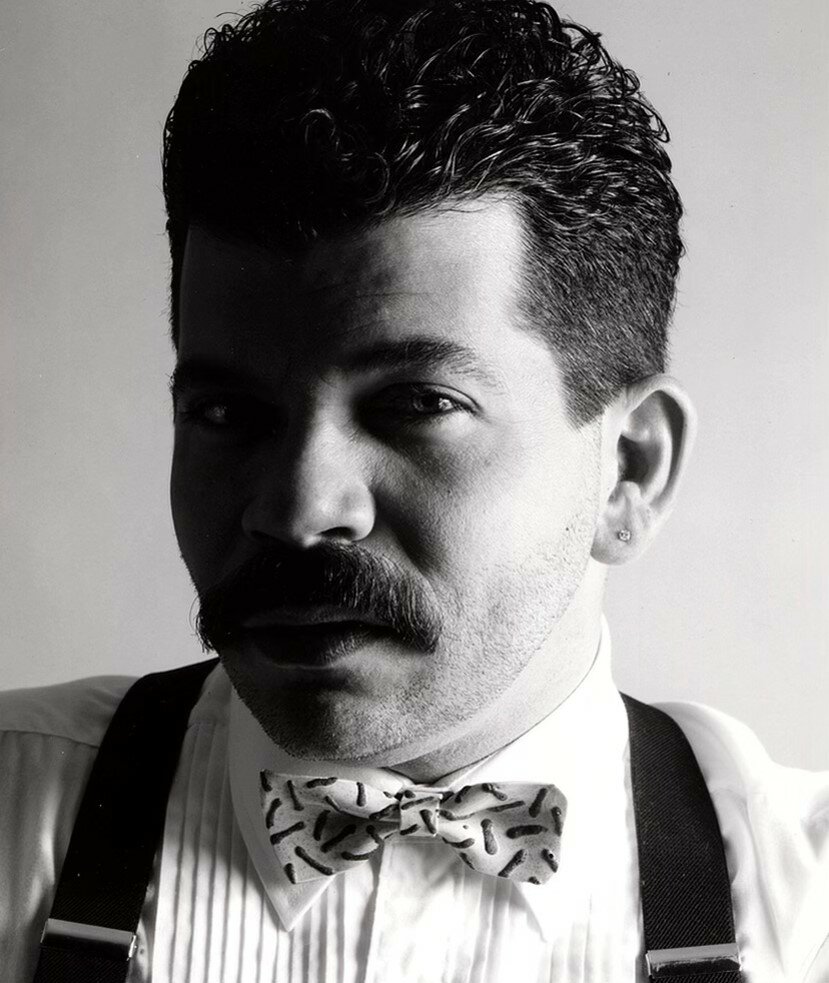 Galileo “Ian” Gioseffi was born on April 16, 1951 in Newark, New Jersey. His father was Galileo Gioseffi and his mother was Florence. His mother Florence was a big influence in his life. She would do anything for him, no matter what obstacles might arise. And they did arise. He leaves behind his sister Danna Shipman, brother-in-law John Shipman, nephews Scott and John Fitzgerald, and their children. Ian contracted polio when he was 15 months old. This would dictate much of the rest of his life.

He attended Raritan High School in Hazlett, New Jersey, and Irving High School in Irvington, New Jersey. He spent two years of high school in a full body cast to straighten his spine. This didn’t stop him from starring in his high school play as the lead in “You Can’t Take It With You” in 2/3 of the body cast, appearing in a wheel chair. As you can tell, very little has stopped him along the way. Ian graduated from the University of Miami with a Bachelor's Degree in Literature. He was a great lover of books and old movies. He was a model of shirts for Oleg Cassini. He was a paralegal/word processor for lawyers in Miami, California and Albuquerque. He was a stand-up comedian in Hollywood under the stage name Christian Dracco.

He was a joke writer and sold jokes to Jay Leno and Joan Rivers. He also did some work as a screenwriter and worked for the Social Security Administration. He also made flower arrangements and had his own business arranging silk and real flowers. He moved to Albuquerque in 1987 to find a quieter place. Ian met Rik Burkard at a party in a local club where they were the only ones dressed in theme. After a few dates they moved in together They bought their first home in 1989. They had a LifeBonding ceremony in 1990 and were together ever since. Ian was always involved in home improvement and decorating for the holidays. Ian loved Halloween, the chance to be something else- to be someone else. He won first prize at the first Halloween costume contest at the newly open Hyatt Regency Hotel downtown. He went as Whatever Happened To Baby Jane: The Movie.

He won many costume events over the years. His artistic endeavors include jewelry, painting, sculpting, multimedia objet d’art and the writing of prose, poetry and comedy. Ian worked for a local charity fundraising organization from the early 1990’s on. He was the corporate founder of RISCLEE, a charitable fundraiser for Breast Cancer, AIDS, NMAS, Food Banks, PFLAG and the homeless. He always strived to be inclusive in the community. In his last days, he thought only of other people. He mailed packages to family and longtime friends. He made a true loving connection with his sister Danna. He made special moments for himself and those around him. He never lost his sense of humor.

On the day of his passing, he played Chinese Checkers, Scrabble and laughed and told jokes. His passing was peaceful, just as he wanted. He was on the back deck on a beautiful day surrounded by flowers and a trickling pond. After he was taken to Riverside Funeral Home, Rik and a friend cleaned up and she went out to her car. She motioned Rik outside at the base of the Sandia Mountains (where his ashes are to be spread), and there was the bottom portion of a rainbow. Rik had never seen a rainbow like this before. It was the widest rainbow with each band of color completely distinct. Galileo was free now. He was at peace; we were at peace. Ian’s body was weak, but his spirit will always be strong. He’s not really gone because he lives on in everyone who knew him. Most people live their lives not thinking about their bodies. Being on crutches and in a wheelchair, Ian was an inspiration. Ian and Rik were together for over 34 years. There is a line from one of his favorite movies “The Catered Affair” with Bette Davis and Ernest Borgnine. Which he often quoted. Ernest mentions how long they’ve been married. Bette says “TOO LONG?” He replies: “To know a person... it’s like a day.”

What a Lifetime... What a day.

To send flowers to the family or plant a tree in memory of Galileo Gioseffi , please visit Tribute Store